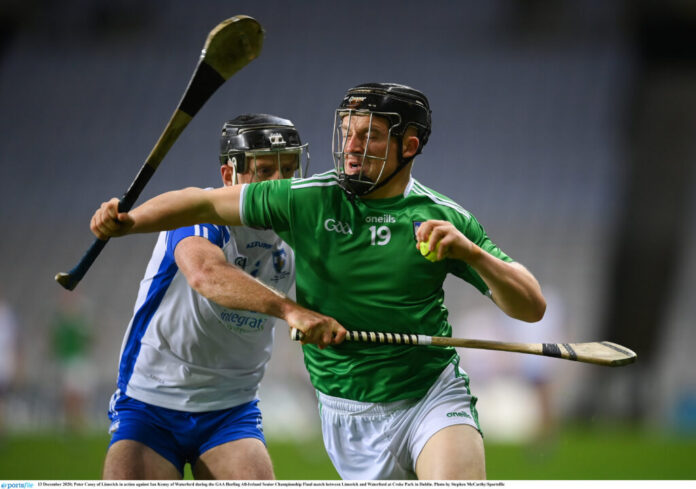 WATERFORD legend Dan Shanahan believes that referees are “going to town” on All-Ireland SHC champions Limerick while “other teams are getting away with similar challenges”.

The discipline of the current champions has been called into question this season with a huge volume of frees conceded in their winless start to this year’s Allianz HL Division 1 Group A campaign. However, Shanahan sees no problem with their discipline.

The former Hurler of the Year and Waterford legend feels that Limerick are “being watched a bit more” by officials as they “live on the edge” and the former Déise star doesn’t think they are doing anything wrong.

“They’re coming under pressure from a lot of stick from last year and referees are very hard on them coming into this year, they’ve really went to town on them a bit this year,”

“Some decisions are not going their way and they’re being watched a bit more than they were the last couple of years.” He added, “I played against Kilkenny teams that lived on the edge and I don’t think Limerick are doing anything wrong.”

“Diarmuid Byrnes is 6ft 4 at wing back, Declan Hannon is 6ft 2in in the centre and Kyle Hayes is 6ft 5in, mother of God I don’t think the Munster second row is that big and I just think Limerick are being watched because they’re so physical. Other teams are getting away with the challenges whereas they’re not.”

The post Waterford legend Dan Shanahan argues referees are “going to town” when it comes to Limerick Hurling appeared first on Sporting Limerick.