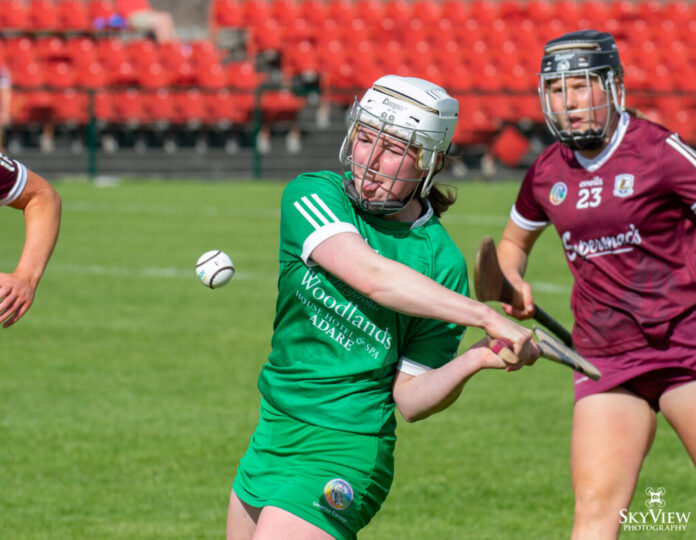 Limerick came agonisingly close to the shock of the weekend as they fell just short to All Ireland holders Kilkenny. The Littlewoods Ireland Camogie Leagues Division One quarter-final, played in Birr, was eventually wrestled the way of the Cats, thanks to a late flurry of scores.

For Pat Ryan’s Limerick, they were unable to hold on the narrow lead they had at the first half water break, half time and at the second half water-break.

Caoimhe Costello once again top scored but this week she was helped by six others on the scoresheet.

Limerick found themselves 0-4 to 0-2 to the good at the first half water-break, with a trio of Costello frees added to by Rebecca Delee. Kilkenny kicked up a gear and scored their first goal from close range through Mary O’Connell. But Limerick fought back with Megan O’Mara and Sophie O’Callaghan firing over.

This lead was maintained by the 45 minute mark, with Costelloe, Aine Cunningham and Niamh Ryan cancelling out efforts from Denise Gaule (two frees) and Miriam Walsh. Aoife Norris denied Aine Cunningham a goal as Limerick looked threatening up front.

But disaster struck on 50 minutes as O’Connell found her second major. She finished at the second attempt after a brilliant save from Laura O’Neill. The Cats got a real scare as Limerick showed their true form after a disappointing loss to Galway last weekend.

In the end, Limerick were left to rue a trio of goal chances missed and also 10 wides, as they fell just short of the defending All-Ireland champions and league finalists from 2016 – 2019.

Ryan will hope to re-ignite the work-rate and quality play seen for the Championship in the coming weeks. 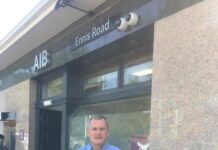