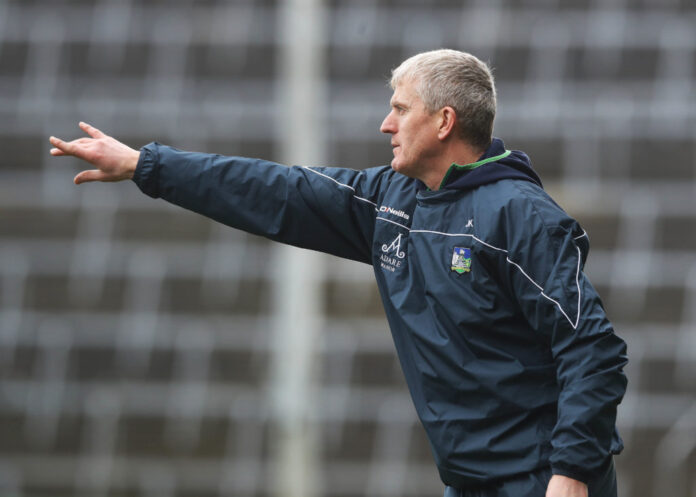 LIMERICK’s wait for a win in the National Hurling League came to an end over the weekend as they were comfortable 0-33 to 2-19 winners in the LIT Gaelic Grounds.

After a weekend without a game, the All-Ireland champions looked back to their imperious best as they put an under strength Rebel side to the sword.

Kiely’s men raced into an early five point lead and were ten to the good at the interval. Cork were much improved in the second period but Limerick were full value for the eight-point win.

Reflecting on the win, Kiely was pleased to see his side continue to improve on their early 2021 performances.

“It took five weeks but we got one eventually. An improved performance again is the message really, Week on week we have been improving. Again our workrate was up and our use of the ball was much better. Our energy levels were much better and that’s the bottom line really.

“The boys were very honest in their endeavours and focused on getting the ball. They showed good patience in the tackle but most of all there wasn’t one guy making the tackle but two or three. They worked very hard as a unit, and against a side like this, you have to be.”