Home Gaa Camogie WATCH: “We have to learn” – Pat Ryan taking the positives from... 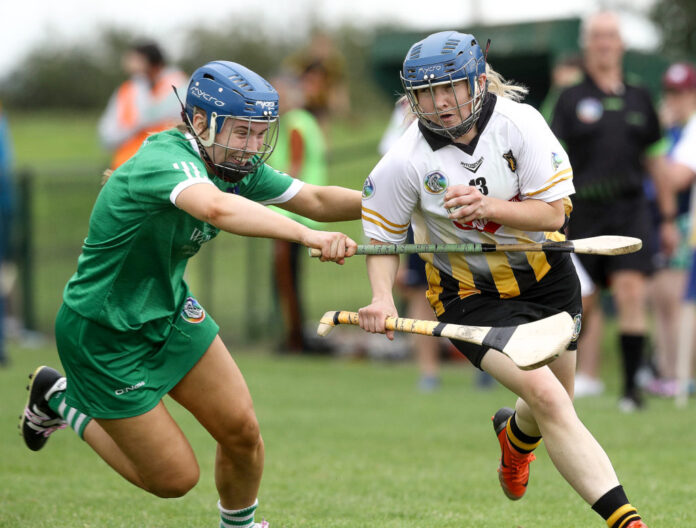 Leading at the first water break and the half, Ryan’s side looked posied for a big upset but were made to pay by the champions whose efficiency pulled them over the line.

Although disappointed with the result, Ryan says there is plenty of learning to take from the loss.

“Yeah there are plenty of positives but we are disappointed. At half time we said we weren’t happy with a moral victory and we were so unfortunate we gave away the goals and didn’t take the chances we created and you have to take them.

“The girls emptied the tank today and that’s all we asked them to do. Kilkenny are a bit ahead of us in progression, they are together a few years. We have made progress and we have to build on that going into championship.

“Games like today and Galway will bring us on. These are the games where you learn and unfortunately we were on the wrong side of the result but we have to learn.”

Watch the interview with Ryan in full below.

The post WATCH: “We have to learn” – Pat Ryan taking the positives from Kilkenny defeat appeared first on Sporting Limerick.