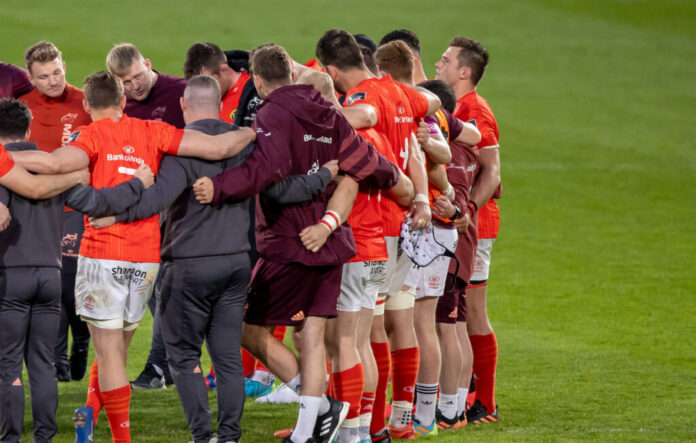 PRO14 Rugby have announced that Benetton will compete in the upcoming Rainbow Cup final against either the Bulls or the Sharks.

Munster will not have the chance to qualify for the final as Kieran Crowley’s side have been handed a walk-over against Ospreys following a Covid outbreak in the Welsh outfit’s camp.

Munster’s final fixture of the season against Zebre this Friday is consequently now a dead-rubber. It also means Munster will complete their tenth season in a row without securing silverware and also completes a miserable week for CJ Stander, who will now complete his Munster career without lifting a single trophy.

Benetton qualify following two victories against Zebre as well as wins against Connacht and Glasgow. Explaining the decision, the compeition’s official website read:

‘The decision to cancel the game is a result of the mandate from Public Health Wales that all individuals who were part of the travelling party from the previous fixture are now required to self-isolate in-line with public health protocols.

‘With no available weekends remaining, the game will not be rescheduled. As a result, PRO14 rugby will use the protocol decided prior to the 2020/21 season whereby a game that could not be reschedule would result in that fixture deemed a 0-0 draw, but four match points would be awarded to the team who had not been the cause of the postponement.’

The final between Benetton and the winner of the South African conference will take place on the 19th of June at the Stadio Comunale di Monigo.