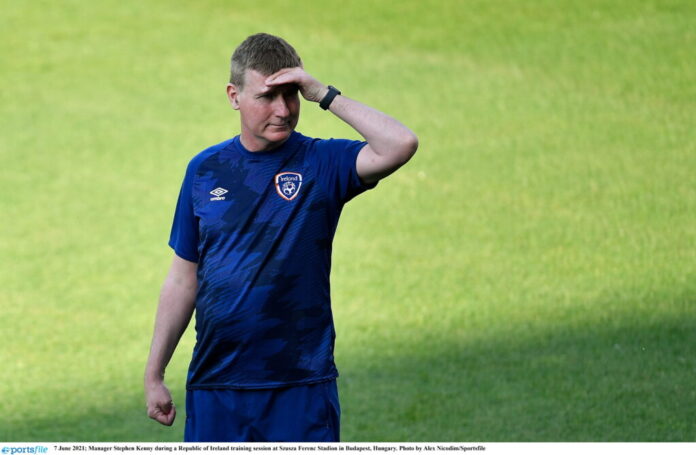 THE Republic of Ireland take on Hungary this evening in Budapest hoping to back up last Thursday’s 4-1 victory against Andorra.

Troy Parrott was the hero last time out, scoring his first and second international goals and is expected to start again this evening.

The 19 year-old had a difficult club season with Millwall and Ipswich Town but Ireland boss Stephen Kenny has remained loyal to the Totenham Hostpur youngster who could well become a star player for his country in the future. 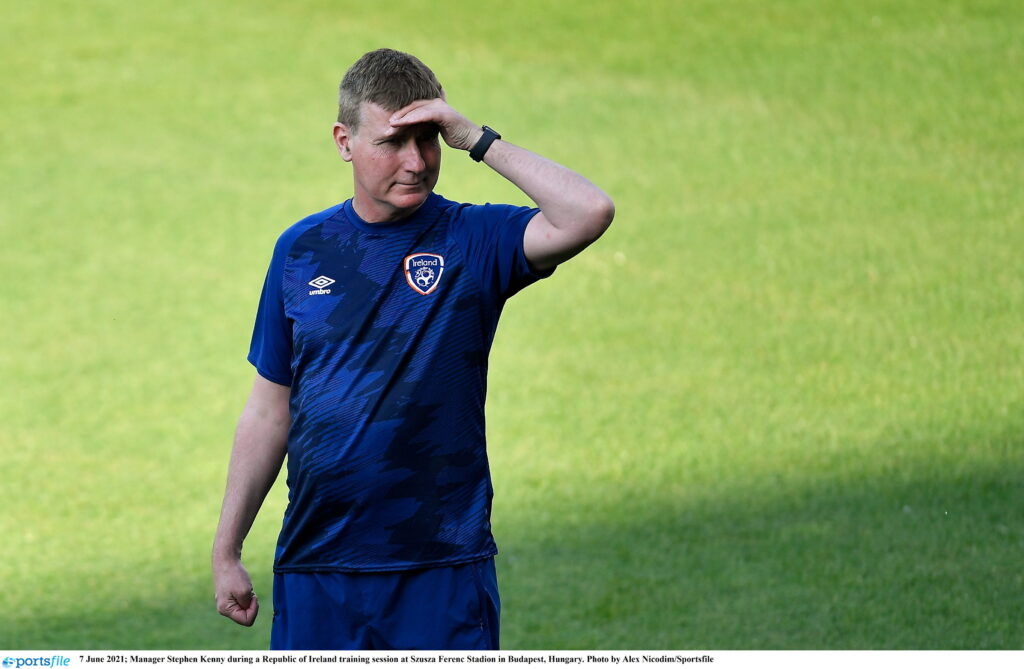 A total of three 19 year-olds are expected to line out against the Hungarians with Gavin Bazunu and Adam Idah also set to feature. 20 year-old Jason Knight scored against Andorra and will start again this time out.

It has been a testing year for Stephen Kenny and Ireland who are yet to win a competitive fixture under the former Dundalk manager’s guidance.

However, the task that he has at hand isn’t to be underestimated and the current influx of young talent is exactly what is needed to reserruct Irish football following years of neglect by John Delaney.

Midfielder Harry Arter told the Sunday World that Kenny and his assistants Keith Andrews and Anthony Barry operate at ‘intense’, ‘Premier League-style’ standards unlike the more old-school Mick McCarthy and Martin O’Neill before them. That approach is exactly what is needed to succeed in modern international football according to the Nottingham Forest midfielder and the majority will be in agreement.

A good performance against the Euros-bound Hungarians would provide a second injection of confidence into this inexperienced group who have fixtures against Portugal, Azerbaijan and Serbia to look forward to in September. Kenny may well have an ambitious long-term project in mind but a win tonight would do him no harm in buying the time he needs to succeed.