Home Sport Gaa Limerick Pick Off Rebels Without A Cause 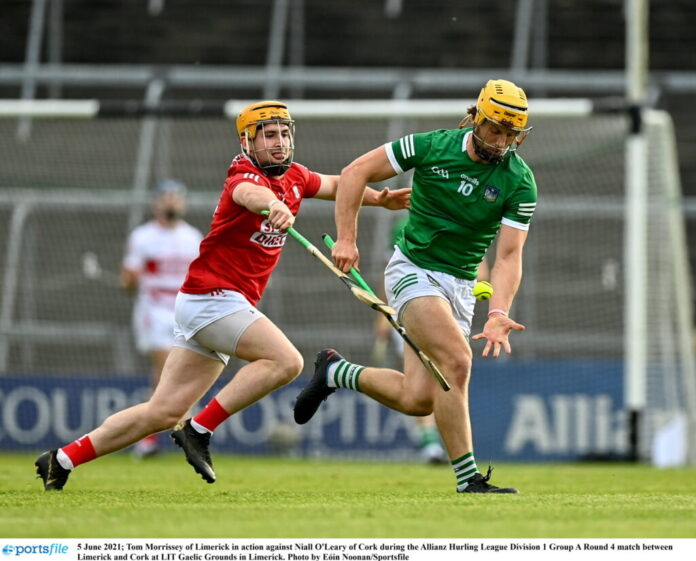 LIMERICK’s wait for a win in the National Hurling League came to an end over the weekend as they ram out 0-33 to 2-19 winners in the LIT Gaelic Grounds. After a weekend without a game, the All-Ireland champions looked back to their imperious best as they put an under strength Rebel side to the sword.

Kiely’s men raced into an early five point lead and were ten to the good at the interval. Cork were much improved in the second period but Limerick were full value for the eight-point win. Reflecting on the win, Kiely was pleased to see his side continue to improve on their early 2021 performances.

“It took five weeks but we got one eventually. An improved performance again is the message really,
Week on week we have been improving. Again our workrate was up and our use of the ball was
much better. Our energy levels were much better and that’s the bottom line really.”

“The boys were very honest in their endeavours and focused on getting the ball. They showed good
patience in the tackle but most of all there wasn’t one guy making the tackle but two or three. They
worked very hard as a unit, and against a side like this, you have to be.”

On the Ennis Road, Colin Coughlan bagged a brace of points from wing back on his debut with Kiely joking that he played well at “corner forward”. Cathal O’Neill grabbed his first scores for the senior side of the bench with the manager pleased with the efforts of the younger members of the squad in a game where Ronan Connolly and Jerome Boylan featured off the bench.

“It will be a great confidence builder. To be fair to all the young lads, they have been very positive in training, taking their opportunity and there’s a long road ahead. There’s learning every day but if they can keep building their confidence and building on their performances they are going to make a brilliant contribution to Limerick hurling in the future.”

Much had been perceived of Limerick’s lack of form coming into the game as they had failed to win
any of their first three games after winning each of their 13 competitive matches in 2020. However, Kiely insists that belief as never absent from their squad who will rake much confidence from the win with a clash against Cork in the Munster championship semi-final less than a month away.

Up next for Limerick is a trip to Mullingar to take on Westmeath in their final game of the League on Sunday. Westmeath have lost each of their games with a points differential of -89. The Shannon-siders lie a place ahead of the Lake County on three points but will relinquish the league crown they’ve held since 2019 regardless of results and will use the Westmeath clash solely as the final competitive game prior to the championship.

The game in Cusack Park will be the first Limerick game to be attended by fans since March of 2020
with the Galbally native pleased to have fans back in attendance.

“It’s great and we are really looking forward to it. Even getting the backroom team in has been a big plus for all of us, ourselves and Cork and all the other counties because it’s been the first time in 15 months that we had all our group in the stadium at the one time for a game. We’re very happy with that. It’s a small step but we will take it. I’m sure there will be small setbacks from time to time but I’m sure people will respond and get it under control again.”

The post Limerick Pick Off Rebels Without A Cause appeared first on Sporting Limerick. 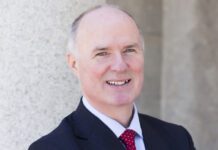