Home Soccer Limerick FC WATCH-Fleming: “We are probably doing better than we thought we would be” 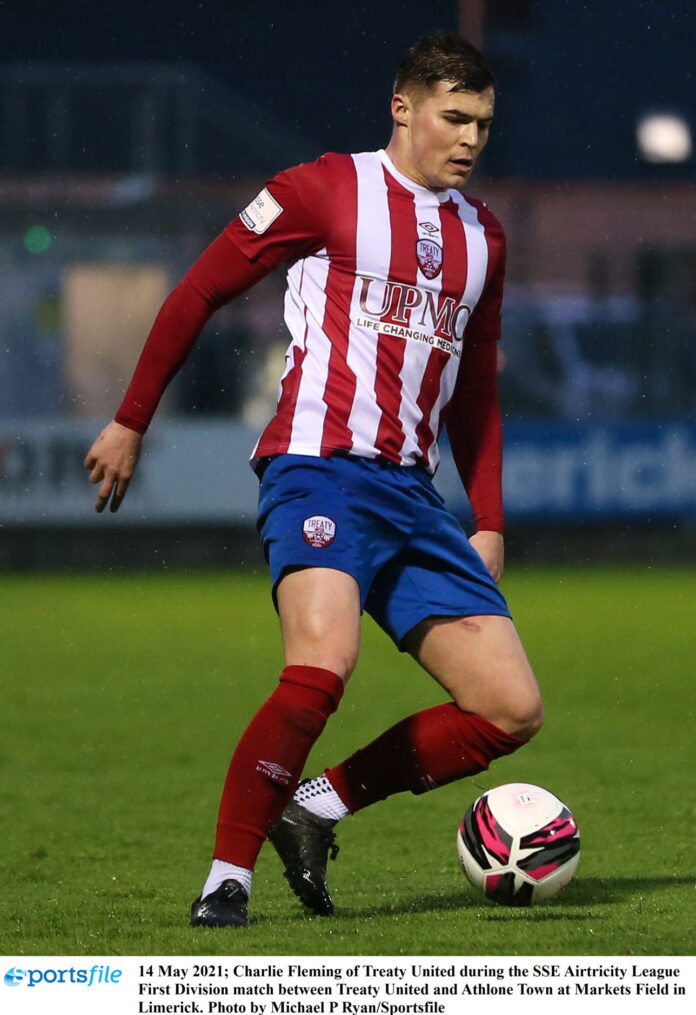 Fleming has recently returned to the starting line-up following a three-game suspension and although he was frustrated at the time, is happy with the team’s current form. When asked about his return from suspensions, Fleming said:

“Yeah it was tough because I felt I was doing well and then that happened (sending off vs Cobh). These things happen in football and we are an aggressive team and sometimes it goes for you and sometimes it doesn’t. I am happy now and we are happy overall as we are probably doing better than we thought we would.”

The post WATCH-Fleming: “We are probably doing better than we thought we would be” appeared first on Sporting Limerick.