Home Sport Gaa LISTEN: “We can come away from here knowing we can compete at... 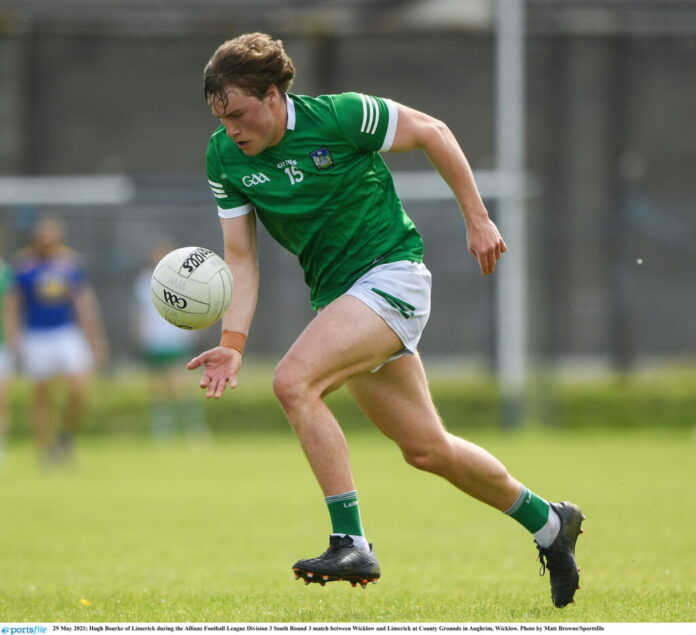 LIMERICK’S hopes of back to back promotions were dashed on Saturday as they were defeated 0-17 to 0-13 by Derry in Carrick on Shannon in the Division 3 semi-final.

Billy Lee’s men trailed by just a point at the half but the Ulster side proved too strong in the second half as they held on from a late onslaught from the Shannonsiders.

In Limerick’s first year since promotion from the bottom tier, their Division 3 status has been consolidated with Lee pleased by the manner of their performance.

However, the Newcastle West native insisted that there is much work to do.

“We can come away from here knowing we can compete at the top end but a four point defeat won’t get us from this division to the next. We have work to do but today’s performance will give the lads the belief that we can get there. But it’s not a case of going from one game to the other, you’ve got to work on it to get there.”

Up next for Limerick is the Munster Football Championship quarter-final against Waterford on June 26 at the LIT Gaelic Grounds.

The post LISTEN: “We can come away from here knowing we can compete at the top end” – Billy Lee reflects on Derry defeat appeared first on Sporting Limerick.