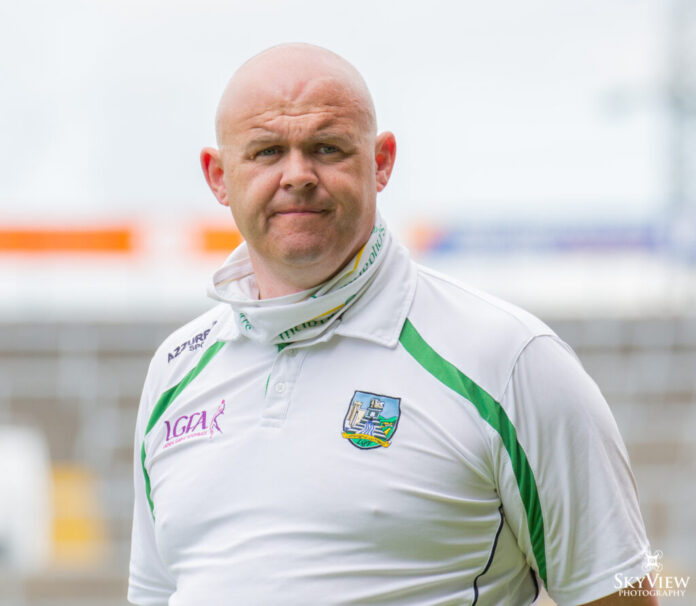 THE Limerick Ladies Division 4 run came to an end on Sunday as they fell to a 4-12 to 2-7 loss at the hands of Leitrim in the league semi-final.

Donal Ryan’s side were made to rue a slow start that had them trailing by 15 at the half.

Limerick battled valiantly in the second half but the Connacht side never looked like relinquishing their lead.

Reflecting the game, Ryan praised the effort of his side in the second half but lamented the dreadful start to proceedings.

“Leitrim got off to a flying start and scored a couple of quick points, we dropped our heads a bit…we found it very hard to settle in the game. They were more composed than us at the start, I thought we did panic with things and rush things when we should have just relaxed a bit.”

“It’s disappointing for us because in training things are going very well then you go out into a match and you see these mistakes and these turnovers are killing us…We just have to go back to the drawing board again.”

“We missed a goal in the first half and thought we should have scored, in the second half Iris just clipped the post and put it wide, Shauna came through on the other side went for a goal and she just clipped it wide as well. Look, on another day, they go it, you get that bit of rub of the green. I said to Derry on the sideline ‘were not even getting the bounce of the ball today’ you get days like that.”

Despite the result, Ryan says there are positives to take from the game as they gear up for the All-Ireland championship kick off later this month.

“We’ll just come back again and stick with what we’re doing, it has improved but we’ll just have to keep working in training and it will come through.”

The post “We’ve improved but we’ll have to keep working in training” – Donal Ryan on Ladies semi-final loss appeared first on Sporting Limerick.