DENISE Chaila has dropped the music video for her latest single, 061.

The clip premiered on MTV UK on social media and has been gathering momentum online all weekend.

Irish hip-hop star @DeniseChaila just dropped us an look at her brand new vid for ‘061’ !! pic.twitter.com/bDVaxHupxV

Folk singer, Emma Langford made an appearance as well as Mick Dolan of Dolan’s in the video and it was directed by Stephen Hall with scenes shot in the Burren as well as Limerick locations.

The rapper has had an incredible year since bursting on the music scene and her mixtape ‘Go Bravely’ won the award for Choice Music Prize Album of the Year. 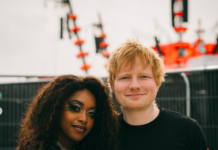 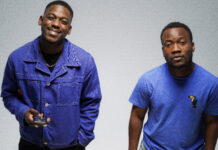