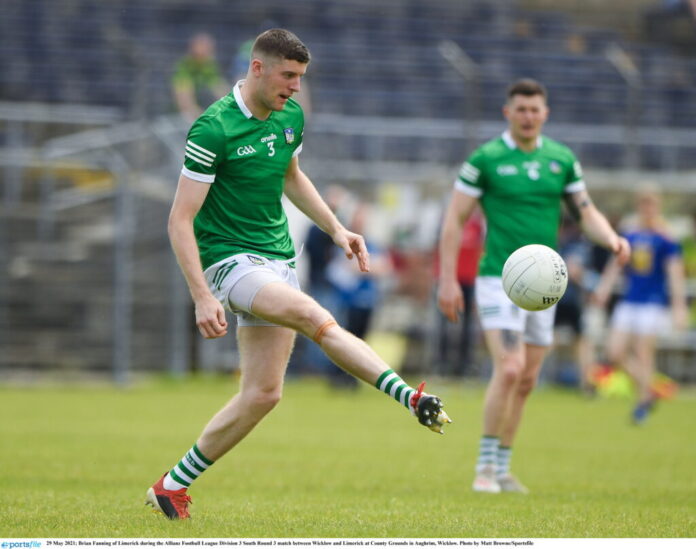 TREATY Talk returns once again as our reporter Jack Neville sits down with Matt O’Callaghan to discuss hurling, football, camogie and all of the sports from the past weeks action while looking ahead to Munster championship games for both Limerick Camogie and footballers.

Following a tough game faced against Clare in what was an impressive display, Limerick will look to beat Waterford to secure a place in the final of the championship. The game will be held at Walsh park and will start at 7. 15pm.

Derek Lyons side will provide a huge test for Limerick. The Shannonsiders will look to continue their fine form with a win but will know they have a tough battle ahead of them.

Limerick footballers will host Waterford in the Munster GAA Football Senior Quarter-Final that will take place at the LIT Gaelic Grounds and will throw in at 3pm.Billy Lee has made huge progress with this squad and will look to lead his side to victory following an impressive league season to book themselves into a semi-final place.

The game will see a return for fans to the stadium in which will be for the first time since 2019 with 200 allowed to attend. Billy Lees men will be hoping to use the atmosphere to their advantage and gain a valuable win.

All this action and more including Munster Club games are discussed here in this week’s action packed Treaty Talk.

The post WATCH: Treaty Talk on Limerick Football and Camogie sides as they prepare for Munster Championship action appeared first on Sporting Limerick.