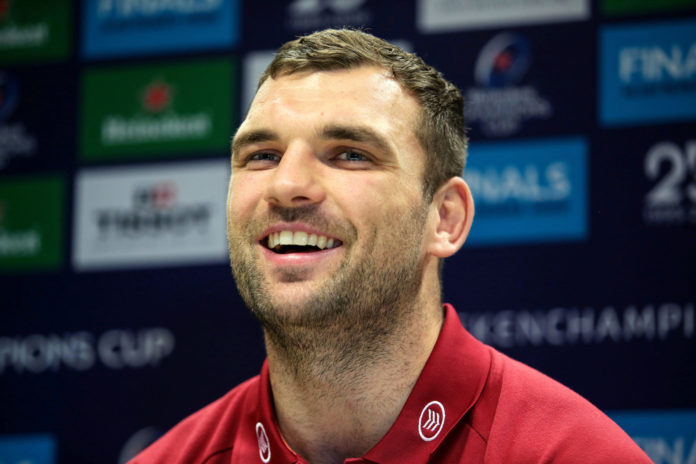 WAREEN Gatland’s Lions tour got off to a 28-10 win over Japan but the loss of Alun Wyn Jones to a serious looking shoulder injury will throw his plans into some disarray.

Not only is the New Zealander tasked with replacing a key player on the squad, he will also need to name a new captain.

Skipper Jones suffered the injury while being cleared out of a ruck and was escorted from the pitch by the Lions medical team.

“His shoulder dislocated. We’re getting it scanned but it’s looking like we’ll have to replace him,” Gatland said.

“It’s very disappointing. He’s been around rugby long enough but he’ll be gutted. We need to call someone in, get them PCR tested and hopefully get them on the flight tomorrow.”

Gatland’s injury woes were compounded on 21 minutes when Justin Tipuric’s afternoon ended following a tackle. His disconsolate look as he departed the field of play suggesting his suspected shoulder issue was also significant.

The match itself saw the hosts run in 4 tries in their first warm up game of the tour as Josh Adams, van Der Merwe, Robbie Henshaw and Tadhg Beirne all crossed the whitewash. The game petered out in the shortly after Beirne’s try as the Lions failed to score any points in the last 32 minutes of the game.