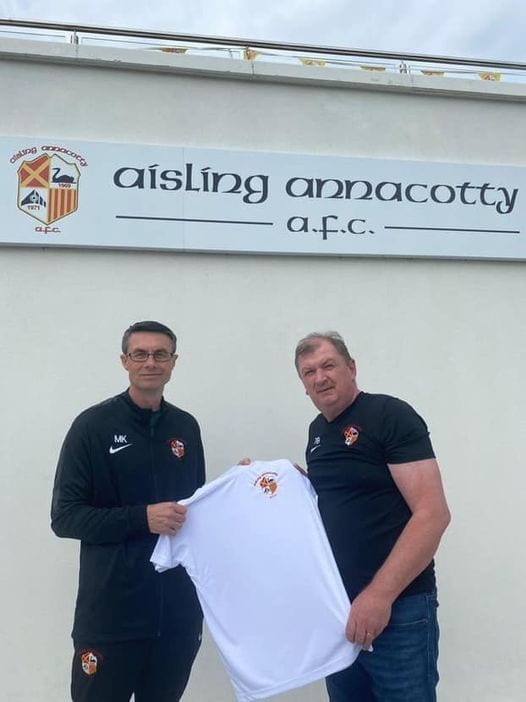 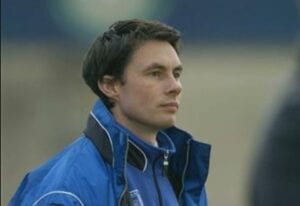 Speaking following his appointment, Kerley said he was excited about the challenges that lay ahead.

“It’s a huge opportunity to join one of the most progressive clubs in the country. In the last year alone the club has won a historic Munster Junior Cup, seen over 25 players , male and female, progress to National League, National
Assessments and one former player making a dream move to Premiership side Burnley FC. I am looking forward, as Director of Coaching, to working with all the coaches across the club to help maintain and drive these incredible achievements”

Chairman Jim Canny was delighted that Annacotty were able to secure the services of Kerley and believes that the role is an important one for the club going forward.

“‘In the last number of years our club has continued to grow and develop, this has forced us to be innovative in our thinking. A Director of Coaching, especially of the calibre of Mike will put us in a good position to continue the momentum we are building.’

Director of Football Paul Burke believes that the move shows the ambition of the club and the commitment to player development in the future.

” In the last couple of years Mike has had a huge influence on the development of players in the club, having Mike available to work with all coaches and players shows the ambition and commitment of the club. Coach Education and development are pillars in our next phase of growth and through our on-going partnership with Celtic FC, and someone of Mikes calibre, we can continue building for a very successful future”

Kerley has a wealth of experience as both a player and manager in the League of Ireland although his last involvement was with Athlone Town in 2012. He will oversee the development of players and coaches across all age groups and levels at Aisling Annacotty.