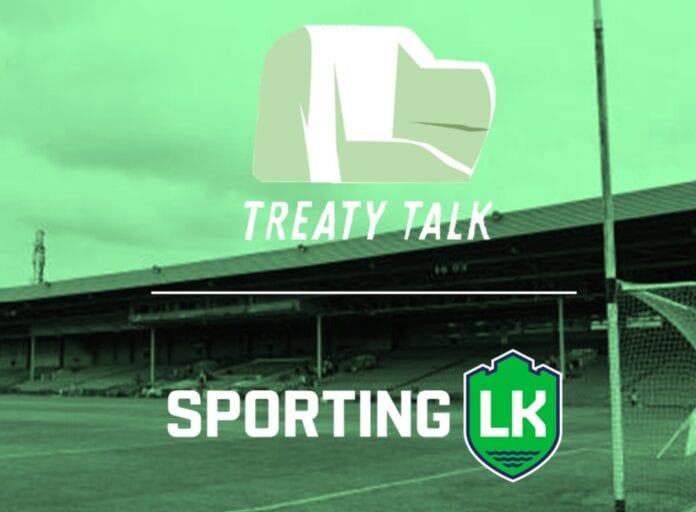 The pair begin by analysing Limerick’s win over Cork in the Munster Hurling semi-final before turning their attention to the fixture involving the same opponents in the football semi-final this coming Saturday.

They will also preview the clash involving Limerick against Tipperary In Thurles this evening in the U20 Munster Championship Quarter final, Ladies footballers championship opener and reflect on a disappointing Munster final loss for the senior camogie side.

Jerry O’Sullivan will take his side to Thurles for a quarter final tonight hoping to repeat recent victories against Tipperary with a vital win in a Munster Quarter final in what will be a tightly contested game. Limerick will have a fully available squad only with one absence in Dylan Moloney. The game will start at 7.30 with the winner moving on to a semi-final with Clare or Waterford.

Limerick’s eight-point win over Cork will also be analysed. John Kiely’s men will now look forward to a tie against Tipperary in the Munster Final following their 2-22 to 1-17 victory over the Rebels.

The Limerick senior footballers take on Cork in the LIT Gaelic Grounds this Saturday in the Munster Football Championship semi-final. Billy lee and his men are looking to book a place in the final for the first time since 2010.In what will be Limericks third successive Munster semi- final, Limerick will look to follow in the footsteps of the hurlers with a victory this coming weekend.

Pat Ryan’s ladies were defeated in the Munster Senior Camogie Championship Final by cork. The heavy loss meant Cork claimed their 62nd crown in the championship. The 17 point difference illustrated the dominant display by the rebels in the rag to which Matt and Jack share their thoughts on Ryan’s ladies defeat.

OR Listen in full below