SINN Féin Limerick Maurice Quinlivan TD, has expressed his deep concern about the growing problem of scam phone calls, highlighting this as a hidden problem as few people want to admit that they have been defrauded by these criminals.

Speaking on the issue, the Limerick TD said:

“The scourge of scam phone calls and text messages has become widespread in recent weeks. We have all got them.

“Fraudsters claiming to be from state agencies, Banks, An Garda Síochána or the Department of Social Protection, are pestering people with calls seeking personal and sensitive details such as PPS numbers and bank details.

“While most people identify these calls as fraudulent and do not engage with them, the convincing nature of some of the newer scams is leading to people losing money here.

“For example, one new development is the appearance of Irish phone numbers on incoming calls or texts.

“While most people would be suspicious of an unsolicited call that shows up as coming from a random foreign jurisdiction of which they have no connection to, when it appears as Irish number it does give the call more credibility and unfortunately some people are being scammed.

“I fear this is a hidden problem, as very few people want to admit they have been conned, so just because we don’t hear about people losing thousands each day, does not mean it’s not happening.

“I have now heard of people in Limerick who have had money stolen from them through these scams, so I’ve no doubt it’s a widespread issue. Many of my Dáil colleagues have had similar stories told to them.

“Research from the United States show 59 million people fell victim to these scams in the last year alone, with the average loss standing at about $500.

“It is crucial the Minister to carry our similar research here, as it’s vital we gather data on this so we can allocate the appropriate resources to tackle it.

“Policing cybercrime is extremely challenging, but we can’t sit by and let this issue escalate.

“Not only will it result in people losing money and compromising their sensitive personal information, it will also destroy trust in legitimate online transactions and institutions here.

“This week my colleague Darren O’Rourke the Sinn Féin spokesperson on Communications contacted the major mobile phone operators to ask what they can do to clamp down on the appearance of Irish numbers on these calls, but wider government action is needed.

“We need a multi-agency coordinated response, comprising the Gardaí, the National Cyber Security Centre, Comreg and mobile phone operators to tackle this problem.

“In the meantime, I believe a wider public information campaign on this would be beneficial, as it could tell people what to watch out for and try to prevent more people losing money.” 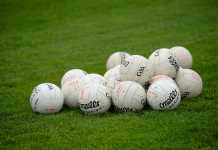 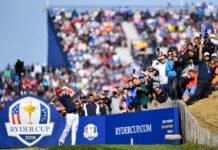 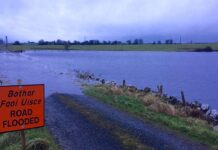 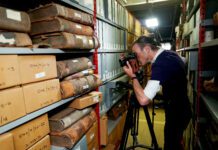