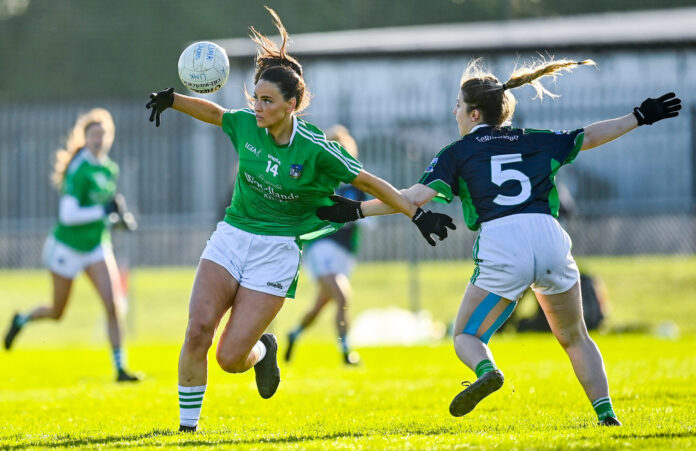 Limerick face a tough challenge in the form of Wicklow this week in their first game of the championship.

Although Wicklow fell short of a Division 3 league semi-final earlier in the year, they’ll be trusting their ability and aiming high in the coming championship. Ryan is optimistic about his teams ability but also acknowledges the effort required to get one over on the Leinster side.

“We didn’t really focus much on Wicklow because we’re trying to improve our own game and things we felt were breaking down in the league games, that’s our main focus for this weekend”

Ryan on his sides preparation for Wicklow clash

Ryan stands by his method of preparation for the coming weeks, by focusing on the squads weaknesses in the past few fixtures and setting small attainable goals that should amount to significant improvements.

Ryan also outlines his performance orientated approach rather than a results orientated one, with positives that can be taken from even their poorest performances as he hopes to cultivate a game plan where his squad never makes the same mistake twice.

“It’s more performance we’re looking for this weekend, of course we’re competitive and we want to win, It’s the nature of the game, but I’d be more happy with a performance”