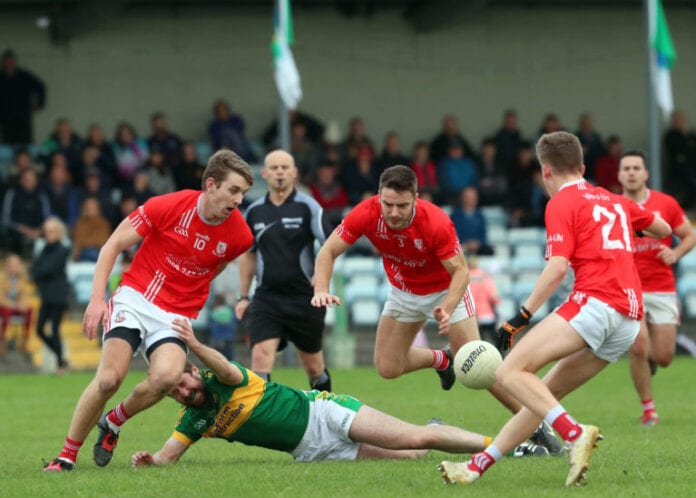 AFTER a busy few weeks of club football action, many league competitions are down to the final.

There are a number of tasty games in store, including the meeting of Fr Caseys and Newcastle West as well as the clash of Ballylanders and Oola.

With only a few weeks until the championship kicks off, who will be crowned League champions?

Check out all the fixtures below. 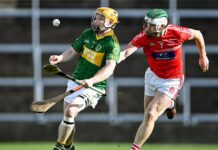