Home Sport Gaa FIXTURE: Limerick U20 hurlers to face off against Clare in Munster semi-final 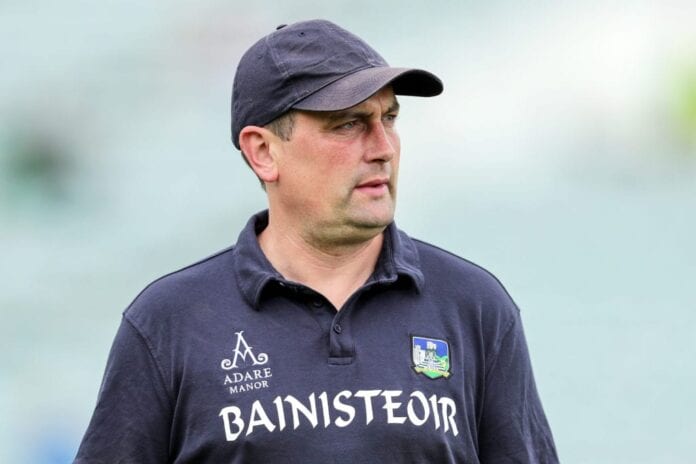 LIMERICK will play Clare in the Munster U20 Hurling Semi-Final next Monday 19th July at 8.05pm.

Clare’s obstacle in their route to this game were Kerry, who they defeated comfortably last weekend in Austin Stack Park on a scoreline of 2-20 to 0-15.

The Clare side started brightly against the Kingdom, opening up a 16-point lead early in the first half.

Kerry pegged back the deficit in the second half but the result was never in doubt.

As for Mullins’ Limerick side, this is their first competitive game of the season since action returned.

Mullins will be hoping to avenge his minor team defeat to Galway at this stage of the minor competition a few weeks ago.

Eight of this squad started last year’s loss to Cork after extra-time at this stage of the Munster Championship, with two more featuring from the bench.

Jimmy Quilty of Blackrock captains the side, with Bryan Nix of Newcastle West as vice captain.

On the other side of the draw, Cork will face off against Tipperary next Tuesday.

The Limerick game will take place at the LIT Gaelic Grounds and there will be live coverage from TG4.

The post FIXTURE: Limerick U20 hurlers to face off against Clare in Munster semi-final appeared first on Sporting Limerick.