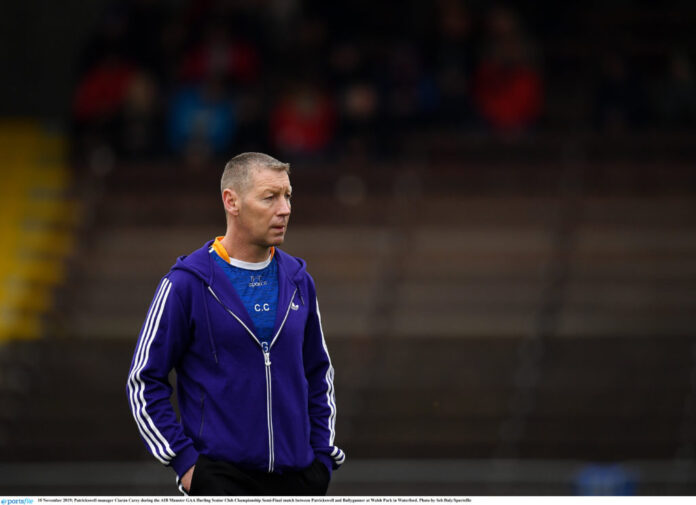 THE Limerick hurlers take on Liam Sheedy’s Tipperary on Sunday in the Munster Hurling Championship final at 16:00 in hopes of making it three Munster titles in a row.

The last time the sides met was in the league campaign this year. It ended up a draw at 20 points each, a result that bodes well for the neutrals anticipating a good game on Sunday.

John Kiely could even consider himself fortunate to come away sharing the spoils from that game, thanks to that David Reidy point late into injury time.

As for the game, 7,000 fans have been allowed to attend Páirc Uí Chaoimh’s final.

Limerick are in good form following a great performance against Cork earlier this month to reach the final.

The official announcement of the Limerick starting team will be made on Friday at 21:00.

Speaking ahead of the game, John Kiely said that the team are ‘good, but not perfect’ in regards to injuries.

Should Limerick win on Sunday, there will be an early August All-Ireland semi-final awaiting them on the 7th.

If not, it’s to then quarter final they’ll go against one of the qualifiers.