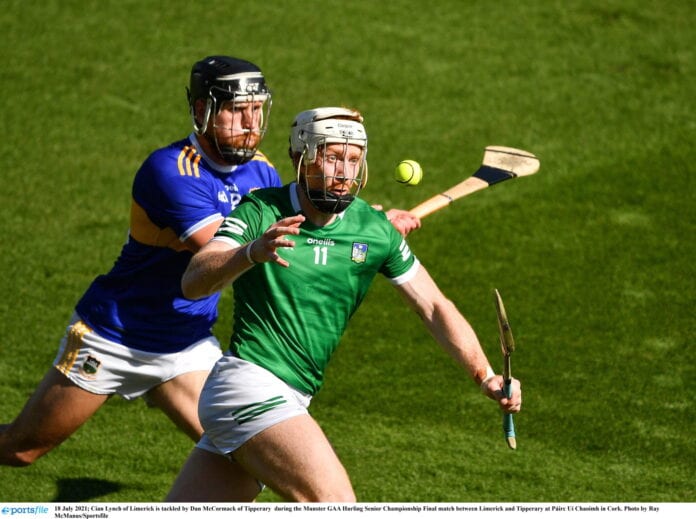 LIMERICK star Cian Lynch is the GAA.ie Hurler of the Week.

The Treaty forward has been given the accolade following his stellar performance against Tipperary in the Munster final.

The Patrickswell magician cast a spell over the victory over Tipperary.

Thanks to his ball-winning ability and vision in possession he seemed to be involved in everything good the Shannonsiders did as they turned a 10-point half-time deficit into a five-point victory.