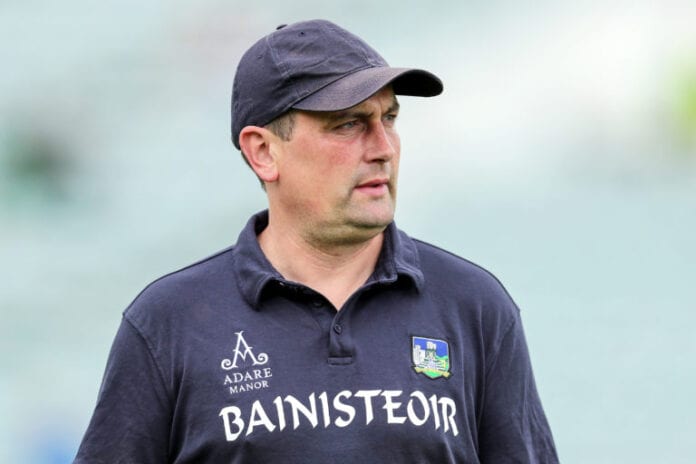 THE Limerick U20 hurlers are into the 2021 Munster final after their stellar 1-27 to 0-17 victory over Clare at the LIT Gaelic Grounds.

The 13 point victory comes as no surprise due to the stand out performances of Adam English and Cathal O’Neill. The longer Limerick kept the pressure on, the less Clare looked like closing the significant gap in the scoreline.

“We’re just happy to have qualified, that was the aim of the game really to get through”

Mullins expressed his concerns prior to the game due to the lack of time and resources available for preparation. With players splitting their time between the minor semi final and the senior Munster final last weekend, Mullins was unsure what his squad to face Clare would look like.

The Limerick U20s will have either Tipperary or Cork for company come the final, Tipp and Cork are set to battle for the last final spot this evening at Semple Stadium at 7:30pm.

“We’re under no illusions, there’ll be a big challenge now Wednesday night.”

Mullins also gave a nod to the Limerick seniors who pulled off a phenomenal comeback in the Munster final against Tipperary at the weekend.

“You don’t have to really convince Limerick players whether you should be able to go win games, any of our lads looking at the game yesterday look at how composted Limerick were coming back into the game.”

Watch Limerick’s U20 hurling manager Diarmuid Mullins react after their win over Clare: