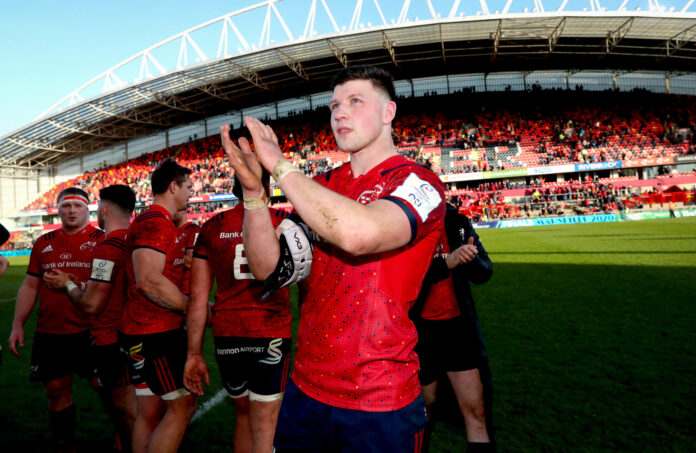 MUNSTER will face Castres and Wasps in Pool B of the 2021/22 Champions Cup.

Munster Rugby will have French side Castres and English side Wasps for company in the pool stages of the Champions Cup in December.

Wasps Narrowly missed out on a semi-final spot last year when Clermont’s Kotaro Matsushima scored a try in the 83rd minute of their quarter-final clash. This will be Castres first time in the Champions Cup since 2019, but will be avid to remain in the top league with a solid campaign this year.

The Champions Cup will continue it’s 12 team pool format for the 2021 Season, the tournament is set to be played over 9 weekends with 4 rounds of matches in the pool stage starting in December.

From there, the 8 highest ranked clubs from each pool will progress to the knockout stage, which will consist of a Round of 16 with both home and away fixtures, made up by quarter-finals, semi-finals and the final in Marseille on May 28th, 2022.