Home Other Athletics Going for Gold – UL Students, Staff & Alumni gearing up for...

A total of thirteen members of the UL community from students to staff and graduates are set for direct involvement in the Tokyo Olympics as athletes, coaches or support team members.

Six current and former UL students will be competing, in this summer’s Olympic Games in Tokyo, representing both Ireland and Australia across a wide range of sporting disciplines.

Taking place a year later than planned due to the Covid-19 pandemic, the 2020 Summer Olympics will commence this Friday 23rd July and feature over 11,000 athletes from across 206 nations – with 116 athletes representing Ireland at the Games.

In addition to UL students and graduates competing  as Olympic athletes, a further seven members of UL staff and alumni will feature among the support staff for Team Ireland, fulfilling a wide range of roles from athletics coaches, to nutritionists and sports scientists.

Amongst them will be UL graduates, and siblings, Thomas Barr and Jessie Barr. Thomas will be competing in his second Olympic Games in the 400 meters hurdles, having twice broken the Irish record in the discipline during the 2016 Summer Games.

His sister, Jessie, a UL PhD researcher and  former Olympian herself having competed in the 2012 Summer Games – will be supporting the Irish athletes as a psychologist for Team Ireland. 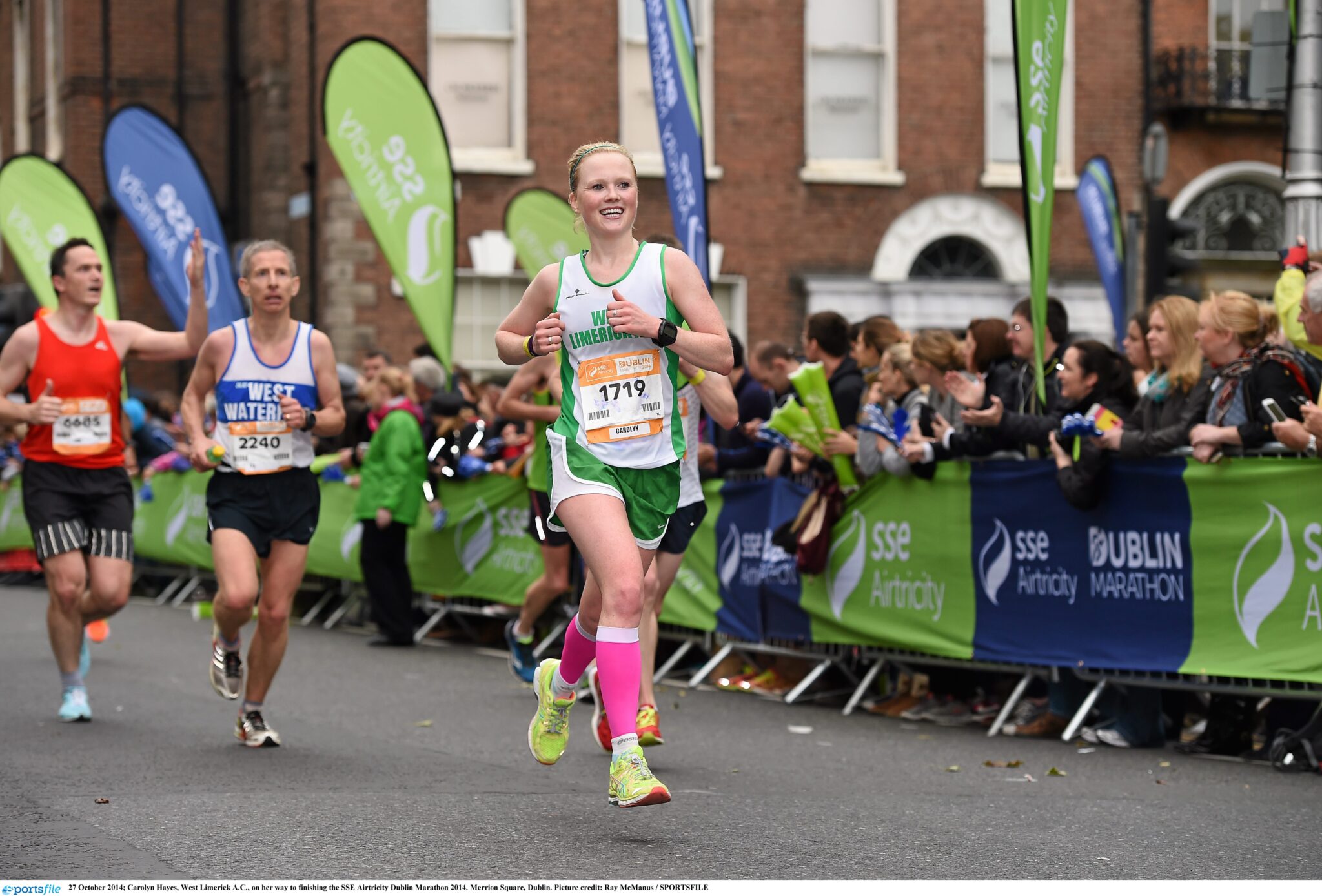 Aside from Thomas, the other athletes associated with UL will be competing in their first Games, in what will be the biggest team to ever represent Ireland at a Summer Olympics.

UL President Professor Kerstin Mey said: ‘I am incredibly proud that we are to be represented by so many talented athletes and support staff.  We have made a commitment to provide the very best sporting facilities for our students, the local community, and to support elite athletes. To see so many UL students, staff and alumni at the 2020 Olympics is testament to this.

The UL campus boasts some of the best sports facilities in Europe and is home to the largest multi-sport synthetic grass park in Europe, as well as a 50 meter national swimming pool, health and performance centre, and the National Altitude Training Centre.

The importance of UL’s sporting facilities is demonstrated by a further four athletes representing Team Ireland at the Games who use the campus for training.

Sarah Lavin will compete in the 100 meters hurdles, while Roisin Upton and Naomi Carroll will line up for the Irish hockey team, and Roisin Ni Rian will take part in the Para Swimming.

The full roster of athletes and staff associated with UL at the 2020 Summer Olympics are: