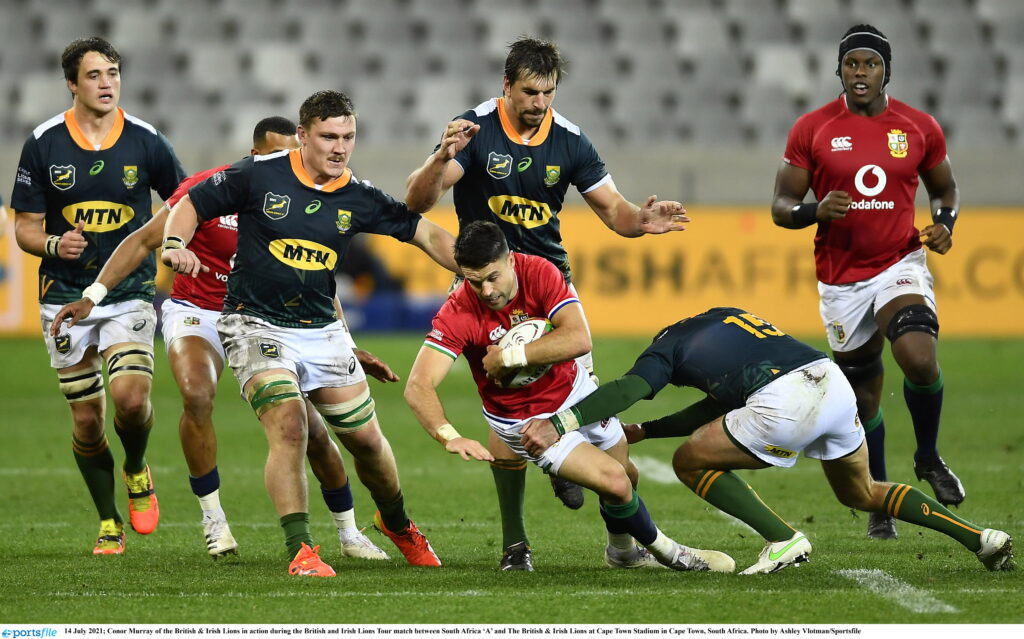 WITH the Olympics kicking off in Tokyo today, there’s plenty of sport to be enjoyed on TV over the weekend.

There’s something for everyone from hurling to swimming.

There’s plenty to play for in the GAA action with the Championship season heating up and Gatland’s Lions are in action in their highly anticipated game against South Africa.

11.30: The start of the Tokyo 2020 Olympics coverage as the Opening Ceremony gets underway on RTÉ 2, BBC 1 and Eurosport.

19:00: The darts action of the weekend as Blackpool opens its doors for World Matchplay coverage on Sky Sports Action.

19:30: Meath take on Tipperary in Round 2 of the 2021 TG4 All Ireland Ladies Senior Championship in O’Moore Park.

13:25: There’s racing from Ascot on Virgin Media One with the King George VI race the feature.

14:00: Waterford face off against Galway in the All-Ireland hurling qualifiers on Sky Sports Arena.

15.30: The highly anticipated First Test between South Africa and the British & Irish Lions will be showcased by Sky Sports Action.

15:45: Ireland’s third test in the T20 cricket against South Africa will be shown on BT Sport 1.

16:30: Clare take on Cork in another All-Ireland hurling qualifier on Sky Sports Arena.

17:00: TG4 is the place to be for Kerry V Donegal in the ladies football in the championship.

19:00: The darts action of the weekend continues in Blackpool for the World Matchplay on Sky Sports Action.

13:30: A Connacht final with a difference will be shown on RTÉ 1 with the action from Mayo v Galway in Croke Park.

14:00: Treaty United take on Dundalk on LOI TV with a match pass available.

16:00: The Kingdom look to avenge last years defeat to Cork in this years Munster final, RTÉ 2’s cameras will be in Fitzgerald Stadium for the game.

The post Your TV guide to a busy weekend of sport appeared first on Sporting Limerick.