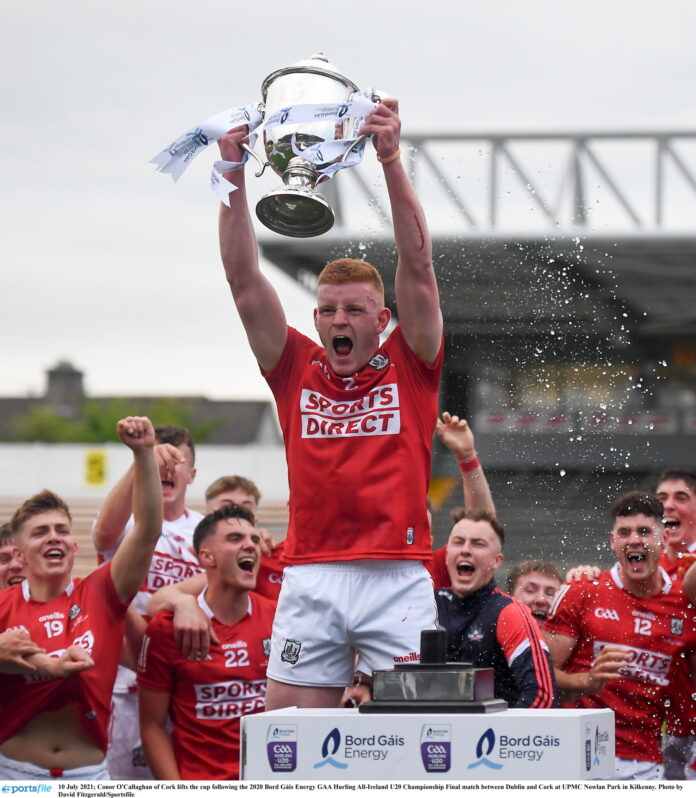 DIARMUID Mullins’ Limerick U20 team will play Cork in the 2021 Munster GAA Hurling Under 20 Championship this Wednesday at 19:30.

The game will take place in Páirc Uí Chaoimh and there will be coverage from TG4.

Cork are the reigning champions in this grade following their victory over Dublin a few weeks ago in 2020’s delayed final. That victory ended their 16-year famine of an All-Ireland Hurling title.

On their way to lifting the trophy, they defeated Limerick after extra time in the Munster semi-final.

Limerick are in flying form following the defeat of Clare last week.

Adam English was in exceptional form, clocking up 1-6 from wing forward.

He could be the key to unlocking Cork’s defence on Wednesday evening.

The bookmakers have Cork as slight favourites but Wednesday’s game is expected to be a close affair with very little between the sides.

Mullins said that the Limerick team are ‘under no illusions’ that there’ll be a big challenge from Cork.