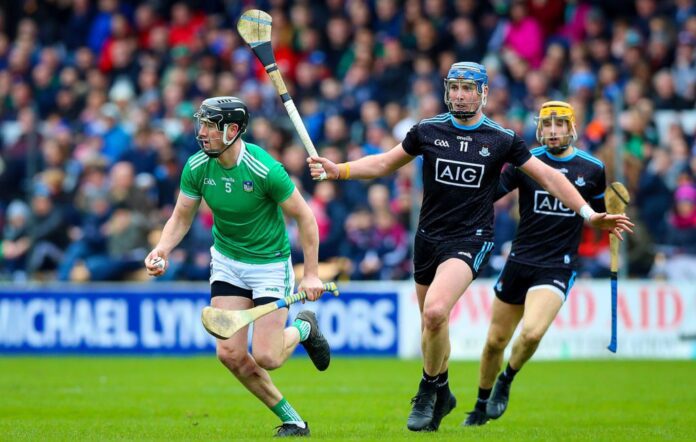 THE draw for the 2021 All-Ireland senior hurling championship quarter-finals were made this morning with Limerick and Kilkenny waiting in the semi-finals.

The All-Ireland hurling championship is down to six after Clare and Galway were eliminated over the weekend.

In this morning’s quarter-final draw, Dublin were paired with Cork while Tipperary meet Munster rivals Waterford.

Limerick cannot face Tipperary in the semi-finals after their Munster final win over the Premier with John Kiely’s men set to face one of Dublin, Cork or Waterford.

If Dublin defeat Cork, then Limerick will meet the capital side, with no repeat of the Leinster final to be played.

If Cork and Tipperary win, then Limerick will face the Rebels in the last four and Kilkenny will take on the Premier.

Should Cork and Waterford prevail, it will be a repeat of last year’s All-Ireland final between Limerick and Waterford, with Cork to face the Cats.

Both quarter-final ties take place this Saturday. Limerick’s All-Ireland semi-final clash will be played on Saturday August 7 in Croke Park.