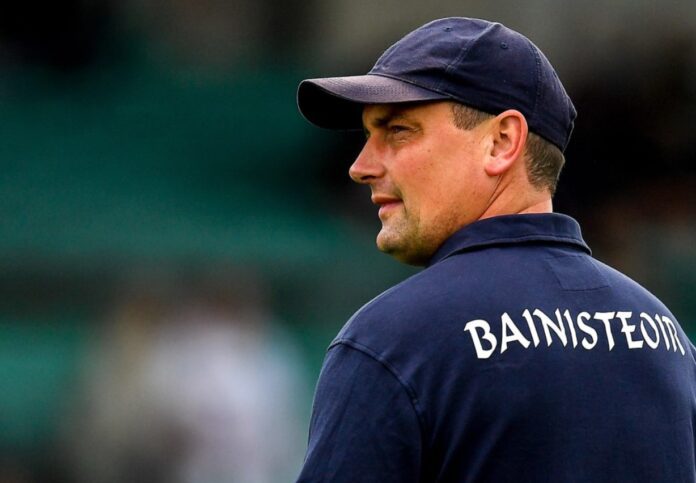 THE Limerick U20 hurlers sealed their place in the Bord Gais Energy Munster U20 Hurling Championship Final with a convincing win over Clare last Monday.

Tonight they meet Cork in the final looking for a first ever title at the U20 grade.

Speaking after Limerick’s semi-win over Clare, manager Diarmuid Mullins chatted about the win but most importantly, he shared his thoughts ahead of their Munster championship final clash with Cork.

“We’re just happy to have qualified, that was the aim of the game really, to get through”

Despite the unprecedented and partially rocky beginning to the U20 season, Mullins had nothing but admiration for his squad especially after a 13 point win. However, knowing the caliber of opposition his side are up again this coming Wednesday, no corner can be cut in terms of preparation.

Cork are fresh off a handsome 3-20 to 2-17 win over Tipperary, who like their senior counterparts, relinquished a sizeable halftime advantage to their opponents.

What makes things more impressive is that the Cork’s 2021 U20 management team had just 10 days together as a panel to prepare for this championship opener, given the late finish to last year’s competition where they ran out victorious.

“We’ve room for improvement as well for next week. We’re under no illusions, big challenge now next Wednesday night”

Limerick face Cork in the Munster U20 Hurling Final this Wednesday, July 28 at 7.30pm in Pairc Ui Chaoimh, with the game live on TG4.