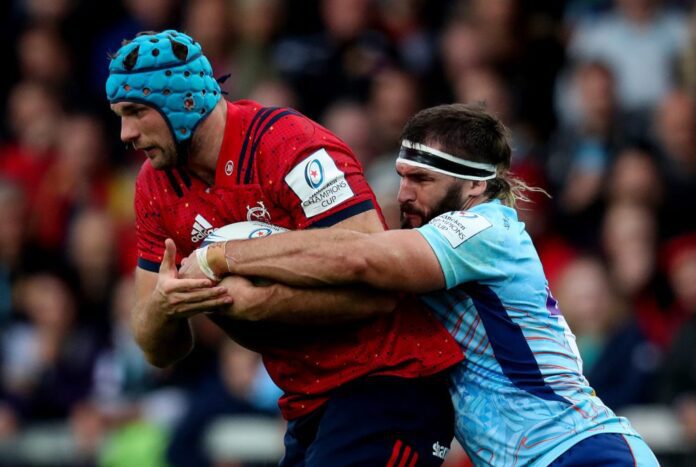 MUNSTER Rugby have confirmed that the province will play two pre-season fixtures ahead of the 2021/22 campaign against Premiership clubs Bath and Exeter Chiefs.

Both games kick-off at 3pm and will provide preparation for the upcoming season with the first round of United Rugby Championship fixtures scheduled for the final weekend of September.

Ticket details for the home game with Bath will be confirmed in due course as we adhere to all government guidelines.

The post Munster to face Bath and Exeter in preseason friendlies appeared first on Sporting Limerick. 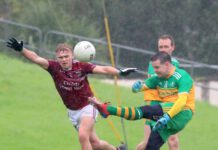