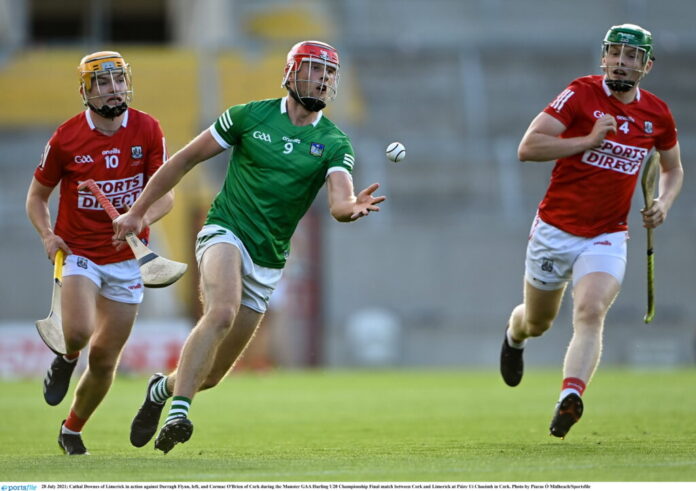 Diarmuid Mullins and his squad will undoubtedly be disappointed after their narrow loss in Páirc Uí Chaoimh on Wednesday. Yet despite the loss, Mullins can take positives from certain elements of the game.

“Fantastic effort from our lads, coming down to play the All-Ireland champions in Páirc Uí Chaoimh. Of course we didn’t do everything right but there was very little between the two teams at the end and we were just at the wrong side of it with two points”

It’s hard to forget the irregularities to the season that came with the Covid-19 restrictions and Mullins mentioned again the difficulties faced by him and his squad in regards to preparation ahead of the season.