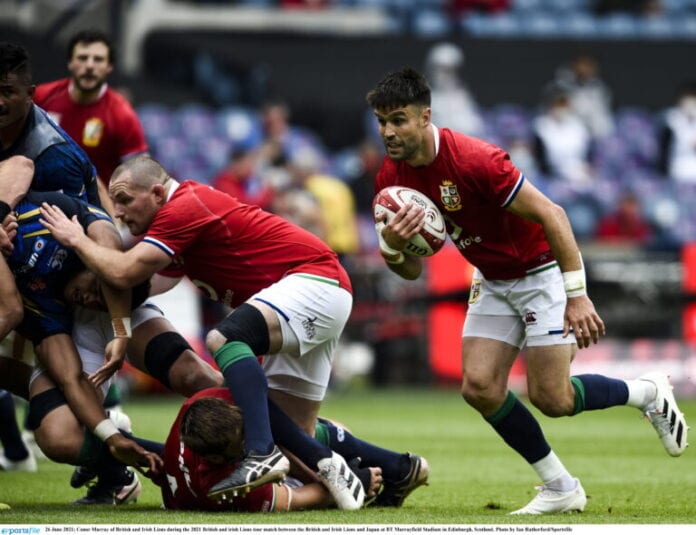 ANOTHER week has ended, and the weekend of sport begins. We will walk you through the sport schedule on TV this weekend, what to watch and where you can find it.

Saturday will see Formula One take place from 10.45am with practice and qualifying from the Hungarian Grand Prix on Sky Sports F1.

BT Sport 2 will have Cricket on show from 3.45pm involving West Indies and Pakistan.

Horse Racing enthusiasts can look forward to exciting action from the Galway Races that will be live on TG4 at 12.30pm.

The Olympic games from Tokyo will continue on RTÉ 2 from 11.30pm that includes tennis, athletics and rugby. Coverage will also be available on Eurosport 1 from 11.20pm and BBC 1.

Golf sees the ISPS Handa World Invitational take place on Sky Sports Golf at 2.30pm. The Women’s US Senior Open from Connecticut will be broadcast on the same channel from 7pm.

GAA fans can sit down and enjoy Tipperary take on the challenge of Waterford in the All-Ireland Senior Hurling quarter- final at 1.30pm on RTÉ 1.The Ulster Senior Football Final between Monaghan and Tyrone will be live on RTÉ 2 from 3.30pm. Cork will face Offaly in the All-Ireland Under-20 Football Semi-final at 5.15pm and coverage will be shown on TG4. At 7pm Dublin will play Cork in All-Ireland Senior Hurling quarter-final action, the game will be on Sky Sports Arena at 7pm.

Tennis can be found on BT Sport 3 at 3.30pm with the Australian Open Final taking place.

The British & Irish Lions will face off once again against South Africa in Cape Town at 5pm, a win for Warren Gatland’s side will seal the series victory. The second test will be live on Sky Sports Action.

Sunday will see the Olympics resuming on RTÉ 2 from 0.05am and will also be available on BBC 1 from 0.10am and BBC 2 at 12. 05pm.Eurosport will also have coverage of the action at 1am.

Formula One will be live on Sky Sports F1 from 12.30pm with the Hungarian grand Prix.

In golf the ISPS Handa World Invitational will also resume on Sunday on Sky Sports Golf at 1.30pm. The Women’s US Senior Open continue from 7pm on the same channel.

Cricket again will be available with the 4th T20 between West Indies and Pakistan. Coverage is available on BT Sport 1 at 3.45pm.

MMA fans can tune in for the fight between Patricio Freire and AJ McKee from midnight on Virgin Media Two as the main event and fight card for Bellator will take place in California.