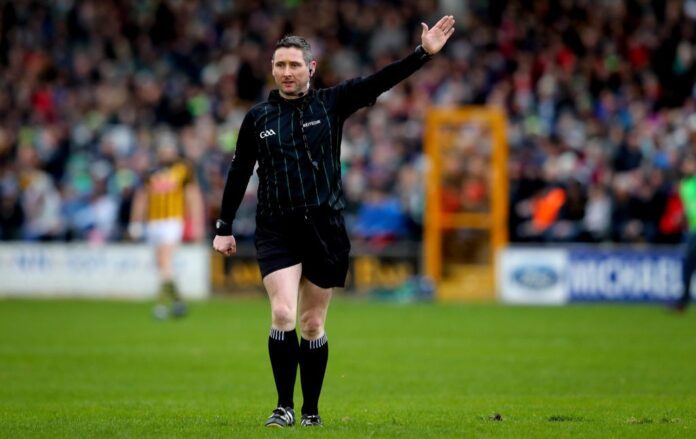 TIPPERARY native Fergal Horgan is set to take charge of the upcoming All-Ireland Final between Limerick and Cork on August 22nd in Croke Park.

Horgan has been at the centre of plenty action throughout the season thus far, he officiated last weekends All-Ireland semi-final between Cork and Kilkenny, the Leinster semi-final clash between Kilkenny and Wexford and the round-1 qualifier between Wexford and Clare.

Umpires for the clash will be made up of John Ryan from the Cashel King Cormacs and Horgan’s fellow clubmen, Alan Horgan, Mick Butler, and Sean Bradshaw from Knockavilla Donaskeigh Kickhams.

Linesmen duties will be assumed by Dublin’s Sean Stack and Galway’s Liam Gordon, while Wexford’s James Owen is the standby referee.