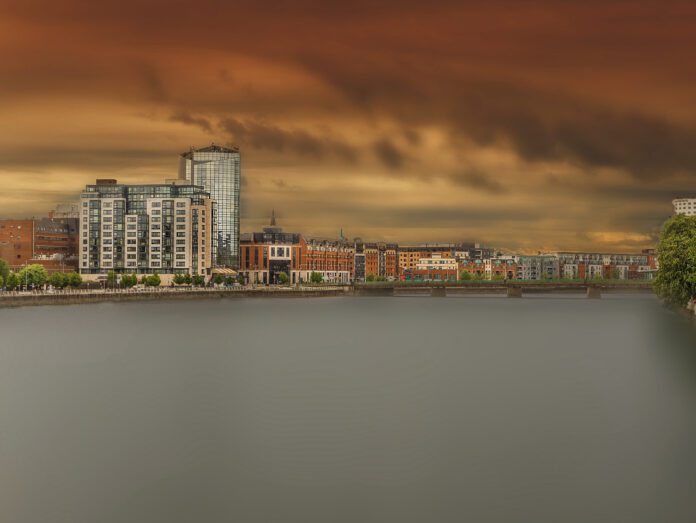 LABOUR Party Finance and Public Expenditure Spokesperson Ged Nash TD said today, in light of yesterday’s IPCC report, that the Government had to prove its bona fides on the climate crisis and that a number of crucial tests will emerge over the coming months.

“A national conversation has to take place about what needs to be done to meet and surpass our revised targets. In this regard, the government has an obligation to be honest and clear about its plans.

“While it is fine to talk about the Climate Act being in place, it is only a framework for action and not a plan in itself. The Act is not a test of Government. What will follow is.  Climate action has to be at the heart of everything government does.

“Given the existential challenge posed by climate change the Opposition has by and large afforded a degree of cross party support to the government’s efforts, while being critical of areas where government can and should do better.

“The time for government dithering is over and the Labour Party will show no tolerance for any ambiguity on the implementation of the climate action plan or any failure to meet targets.”

Deputy Nash detailed a number of immediate challenges and opportunities facing the government and the climate action agenda.

The test of its seriousness on climate, he said, will be the clarity with which climate will replace Covid as a key priority for Government.

He said that the major tests and challenges include:

“As a generation of public representatives we are faced with an unprecedented challenge.  Failure is not an option.  It is in our national interest to be leaders on climate. Those countries that step up to the plate over the next ten years will not only be respected but will prosper too – economically, socially, culturally and environmentally.”