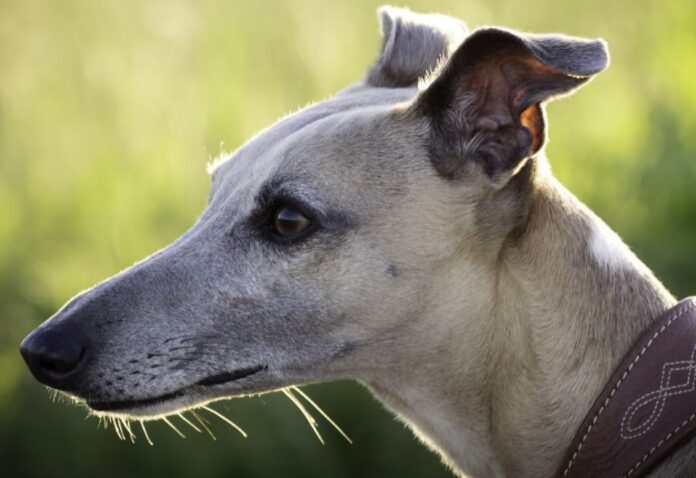 THE representatives of the Irish greyhound industry have raised concerns over the inclusion of what they say is a “misleading and inaccurate” representation of greyhound racing in a student activity book which forms part of the Junior Cycle curriculum.

Greyhound Racing Ireland (GRI) and the Irish Greyhound Owners & Breeders Federation (IGOBF) have written to the Department of Education, the Department of Agriculture and to Folens, the publishers of the CSPE book “Make a Difference”, to request the removal of a section of text in relation to the greyhound industry titled “Going to the Dogs.”

The text raises a series of “problems” in relation to greyhound racing which do not in any way reflect the reality within the sport, according to the GRI and IGOBF. Students are then encouraged to “write an email or a letter to the Ministers of Agriculture and Sport suggesting some actions the Irish government can take to protect the welfare of greyhounds in Ireland”.

Frank Nyhan, Chairman of GRI says the inclusion of such text in a book for the junior cycle is “totally unacceptable and is extremely concerning as it completely misrepresents the sport of greyhound racing.”

“The dissemination of such material to young adults forming part of the next generation is very worrying,” he added. “The grossly inaccurate presentation of a sport with which many students are likely to have little knowledge or contact at that stage of their lives can only contribute to the forming of views which have no basis in reality. This is an extremely serious matter. It entirely misrepresents the sport and industry at an important formative time for these students.”

Gerard Dollard, Chief Executive officer of GRI, stated, “The publication presents an incomplete and misleading portrayal of the sport of greyhound racing and makes no reference to the multitude of care and welfare initiatives progressed by GRI during the past two years, including the provision of care and foster care centres, the introduction of an expanded inspection programme for greyhound establishments, the operation of a Greyhound Injuries Support Scheme, and the commissioning of the Rásaíocht Con Éireann Traceability System.”

Damian Matthews, Chairman of the IGOBF, says his members are ‘abhorred’ by the publication which seeks to “marginalise the greyhound racing community.”

“It is an attempt at social exclusion, and we totally oppose this material being published or any similar material being taught in schools which use propaganda to socially exclude the greyhound community from society,” he stated.

In written correspondence to the Department of Education, Mr. Matthews wrote, “We will not permit the children who are rightly proud of their greyhound heritage to be denigrated nor our IGOBF members who are working as teachers, including principals, lecturers, school secretaries, caretakers and SNAs all of whom are rightly proud of their greyhound heritage. We do not wish them to be subjected to emotional abuse, distress, bullying, anxiety intimidation and social exclusion in schools.”

Greyhound Racing Ireland and the IGOBF have expressed disappointment with the response received from the Department of Education and have repeated their calls for the Department to intervene.

In its response the Department states, “The NCCA (National Council for Curriculum and Assessment) Curriculum specification for Junior Cycle CSPE does not include any reference to or mention of greyhounds, dogs or greyhound racing. The majority of textbooks are commissioned and published by educational publishers, and schools have the freedom to select their books from those available from a number of different publishers.”

“However, the content of any individual textbook is determined by the publisher themselves, and therefore any queries regarding specific content in any particular textbook should be directed to the publisher,” added the Department.

Reactions to the row led one bemused individual in John Fitzgerald, who stated “Pro- greyhound racing TDs have demanded that the article be edited or withdrawn, claiming it is “anti rural”,” inappropriate”, and “part of a liberal agenda.”

“A typical response from politicians who for decades have helped to prop up a cruel and dying industry. Their concerns ring hollow, given that the 2019 RTE Investigates programme had already exposed a litany of horrific animal welfare breaches in the industry before the textbook containing the article was launched.”

Greyhound Racing Ireland has written to Folens and is awaiting a response.