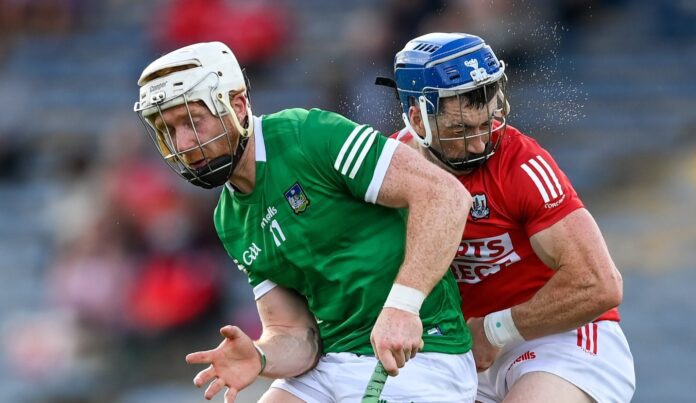 CIAN Lynch was voted as GAA Hurling Player of the Week, beating out teammates Declan Hannon and Gearoid Hegarty to the award.

The All-Ireland final wasn’t two minutes old when a piece of Cian Lynch magic set Gearoid Hegarty free for the games opening goal, adding to Lynch’s opening point. Just over a half an hour later the duo combined once more to put the game to bed with Lynch taking his assist tally to 2-4.

In the second half, the Patrickswell man shifted his attention from playmaking to scoring, hitting over five second half scores to take his tally to 0-6 for the day when he was awarded as Man of the Match.

Unsurprisingly, the centre-forward has been named as the player of the week ahead of Hegarty and Declan Hannon.

The Patrickswell clubman received 7,756 votes from the public on the GAA’s Instagram page which put him ahead of Limerick team-mates Gearoid Hegarty (4,035) and Declan Hannon (3,746).

Hegarty hit 2-2 on the day while Hannon shot 0-2 from centre-back in a dominating performance.

The post Cian Lynch voted as Player of the Week after All-Ireland final masterclass appeared first on Sporting Limerick.