Home Limerick Limerick’s Hurling heroes return to action next weekend as Round One Senior... 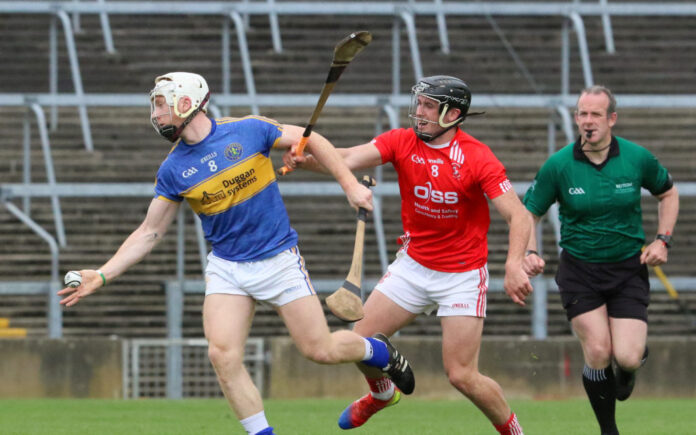 THE fixtures for the opening round of the 2021 Club Limerick Hurling Championships have been revealed.

The Limerick Senior hurlers will have just one weekend of a break after their All-Ireland win with the return of the club championship’s on the weekend of September 4/5.

Na Piarsaigh are the current holders and have won six titles since 2011.

There will be nine members of John Kiely’s squad in the meeting of Na Piarsaigh and Kilmallock on Saturday September 4, while there is a further ten the following day when Patrickswell meet Doon.

The Senior championship kicks off on Thursday with the meeting of Blackrock and South Liberties with Kildimo Pallaskenry’s return to senior hurling the following night as they take on Monaleen.

The losers of the first round ties will be in action again the following weekend with the winners getting a week rest before the final round on the weekend of September 19.

The post Limerick’s Hurling heroes return to action next weekend as Round One Senior Championship fixtures announced appeared first on Sporting Limerick.