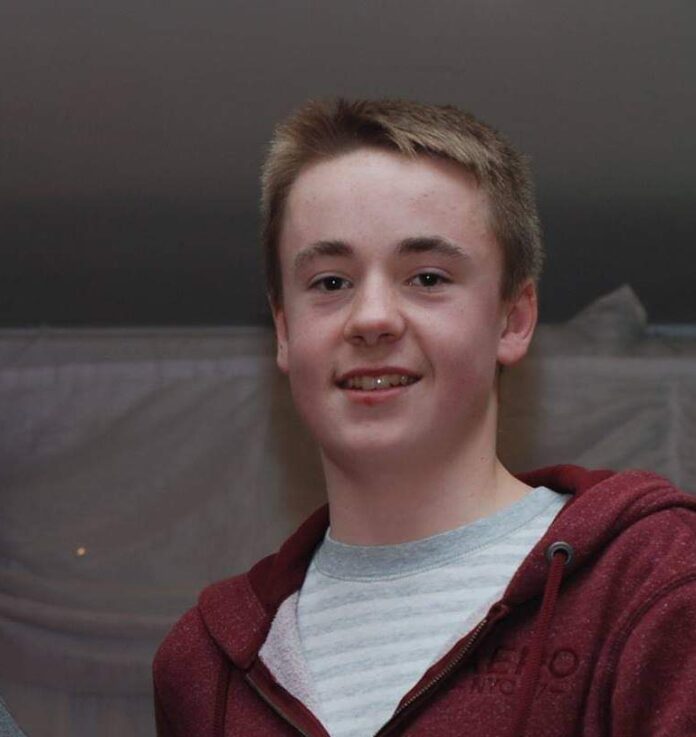 TRIBUTES have been paid to a skilled Limerick sportsman an much-loved son, who died while holidaying in Greece overnight.

The deceased, named locally as Niall O’Brien, in his 20s, died after being struck by a car on the island of Ios, it’s understood.

Mr O’Brien, from Castletroy, had been holidaying with a group of 20 friends at the time.

His body is to be taken to Athens for a post mortem, an informed source said.

Mr O’Brien, a third year student at the University of Limerick, was a star player with Broadford GAA Club in South East Clare, and a member of Castletroy Golf Club, in his native Limerick.

“Niall was a brilliant sportsman, he was a serious hurler, he was huge into golf and gaa, soccer, everything really,” said a source.

“He was an unassuming lad, and he had recently recovered from a hernia operation and he was thrilled that he had got the go ahead to play golf again.”

“This is just a terrible tragedy. Niall was the nicest lad you could ever have met, and the whole community just can’t believe what has happened.”

“He had worked part-time behind the bar at Castletroy Golf Club. His father, Mike, is from Clare and that’s why Niall was playing with Broadford and he he used to get a load of slagging for that, but it was all good banter.”

Mr O’Brien’s parents, along with their three other sons, were being comforted by neighbours and friends at their home as they tried to come to terms with their sudden and tragic loss.

A spokesman for The Kevin Bell Repatriation Trust confirmed it was liaising with the deceased’s family in order to help arrange to repatriate his remains home for burial.

The Trust “aims to alleviate the financial hardship of bereaved families repatriating the body (bodies) of loved one(s) who have died abroad in sudden or tragic circumstances back to Ireland”, its website stated.

It’s founder, Colin Bell, from Newry, whose dancing champion and skilled GAA-playing son, Kevin, 26, died in June 2013 after being hit by a car in, New York, said he had been in contact with Mr O’Brien’s family to provide them with assistance.

A spokesman at the Department of Foreign Affairs confirmed it was “aware of the case and is providing consular assistance” to the family.

“As with all consular cases, the Department does not comment on the details of any specific case,” they added.

A spokeswoman for Castletroy Golf Club said it was preparing a statement to be sent to club members.

Mr O’Brien was the second Limerick person to die on Ios in a little over a month.

Darren Whelan, 23, from Kildimo, Co Limerick, a talented hurler with Kildimo Pallaskenry GAA Club, was holidaying with friends on the Greek island when he fell to his death on July 11 last.

A close friend of Mr Whelan’s, Jack Walsh, (19), died in similar circumstances at Mallorca, Spain, in June 2018 when he sustained fatal head injuries in a fall from a hotel balcony.