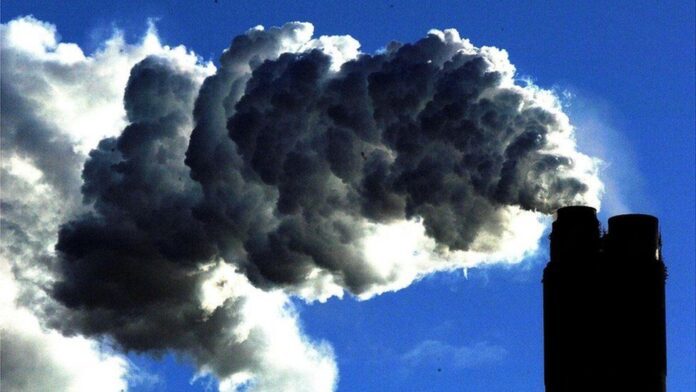 THE members of the Renewable Carbon Initiative (RCI), founded in September 2020, have joined forces to shape the transition from the fossil to the renewable age for the chemical and materials industry. This means spreading the concept of renewable carbon and developing new value chains based on renewable carbon as a feedstock.

The group is looking to mould policies around regulation on chemicals, plastics and other harmful materials. As well as when and where should renewable energy be encouraged and transitioned to across the globe.

The policy analysis will examine pending policies in the European Union – and a later expansion to America and Asia is planned as well.

A particular focus will be placed on upcoming policies and regulations and how they impact renewable carbon. The members are currently deciding on where to start specifically, but questions that may be considered are: What does the new climate law and the “Fit for 55-Package” mean for chemicals and materials? What can be expected from REACH and microplastics restrictions? How relevant is the “Sustainable Products Initiative” and the coming restrictions for Green Claims? Circular Economy, Zero Pollution and Sustainable Financing are keywords of the future European landscapes, which might become very concrete for chemistry and materials in the next few years.

To what extent the concept of renewable carbon for materials is considered in policy already and how it could be further introduced in future legislation are two of the main questions investigated in the working group “Policy”.

This working group is open to all members of RCI. Policy experts provide the respective analysis as a foundation, organising discussions between members of the policy group and plan meetings with policymakers to introduce the Renewable Carbon concept.

Additional working groups have been created, one with a focus on communication, the other looking at the development of a renewable carbon label. In early September, a renewable carbon community will be launched as a starting point for even more interaction between the members, to discuss strategies, create new value chains and start project consortia.

Membership numbers have now more than doubled since the launch almost a year ago, with RCI now boasting 25 members, 6 partners and over 200 supporters. It welcomes all companies that are on the way to transform their resource base from fossil to renewable.