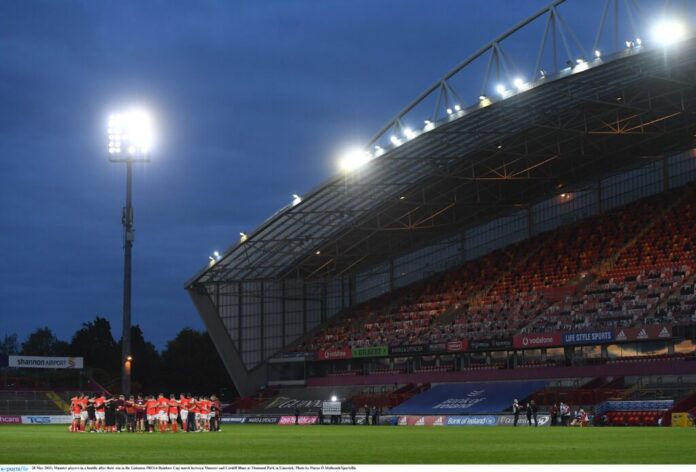 DUE to the cancellation of Munster’s pre-season friendly fixture with Bath, the squad will instead play a 60-minute challenge match between two Munster XV’s.

One side will wear Munster’s new red home kit wile their opposition will tog out in Munster’s grey away kit, Jack O’Donoghue and Rory Scannell have been named captain’s of the red and grey teams respectively.

Simon Zebo is set to make his long awaited return to Thomond Park as he is named to start at full-back for the grey team, new recruit Ronan Osbourne will make his first appearance in red as he starts at scrum-half.

Players are also expected to line out for both sides on the day as the coaches rotate the selections to manage game-time.

Sadly, There will be no live stream of the Munster Challenge Match. However, supporters who purchased tickets to the original fixture vs Bath will be granted access.

Take a look at the teams below: