Home Business 500 jobs mooted for Limerick over next two years 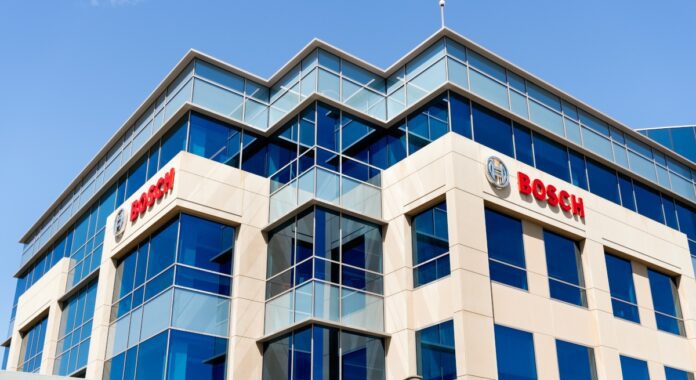 UP to 500 new jobs are mooted for Limerick across a variety of sectors over the next two years, following a number of recent company announcements.

This morning US health tech firm, Legato, announced it was creating 60 jobs over the next six months and establishing a healthcare research and development hub, at the National Technology Park in Plassey, Castletroy.

Legato said it wanted to leverage the Mid-West region’s “diverse technology talent” to help it to “improve the health of humanity and create and develop solutions that promote high value and access to healthcare”.

Supported by IDA Ireland, Legato said it aims to hire more than 60 over the next six months, “including expert Data Scientists and Artificial Intelligence (AI) engineers, who will be responsible for building and iterating applications and solutions to make healthcare simple, affordable and accessible for its clients”.

Welcoming Legato’s investment, the Tánaiste and Minister for Enterprise, Trade, Employment, Leo Varadkar said, “firms like Legato are vital to the future of global healthcare, and I wish them every success for the future both in the Irish market and abroad.”

On Monday, another US firm, Superpedestrian, said it aimed to employ 100 people over the next two years making and selling pedestrian-friendly e-scooters.

Spun out of Massachusetts Institute of Technology (MIT) in 2012, the company’s e-scooters house artificial intelligence technology that prevents them from being used on footpaths.

A spokesman said it hopes to invest €15m over the next 12 months in Ireland, “and Limerick is one location we’re exploring as a base to create jobs due to its wealth of IT expertise and talent in the area”, said Jean Andrews, Director of Policy for Ireland.

“We’re in advanced discussions to begin recruiting Irish engineers to work at the leading edge of AI and electrification,” he added.

“A city of Limerick’s size could receive a fleet of around 500 of the high-tech micromobility vehicles, which have active safety features,” explained a company spokesman.

On August 18th last the German engineering and technology company, Bosch, announced the creation of a automotive research and development centre in Limerick, creating 30 jobs over the next two years.

The company’s focus in Limerick will be on semiconductor products, automotive electronics, and it will be hiring integrated circuit design and layout professionals, radio frequency measurement/evaluation staff, as well as software and firmware engineers.

Bosch said it had recognised the increased demand for semiconductors in cars which are evolving to become sustainable and safer.

Last July, Kirby Group Engineering announced it was creating 300 jobs in Limerick, as part of a significant expansion to meet demand for mechanical and electrical engineering and construction services in Ireland and across Europe.

Kirby said it was looking to deploy almost 100 people across its apprenticeship scheme and graduate programme.