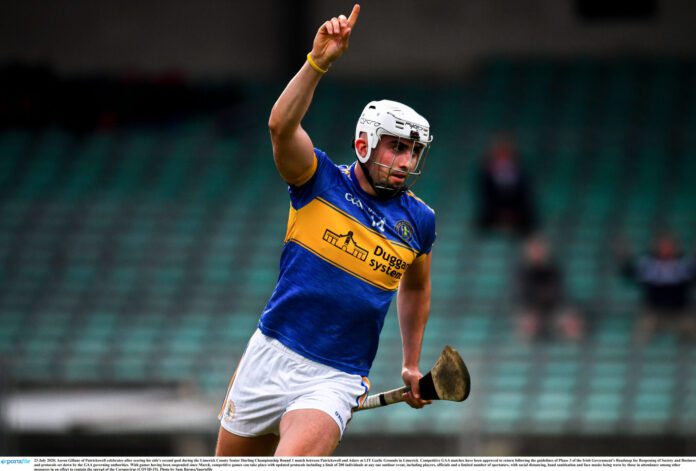 THE Limerick Senior Hurling Championship approaches the final round of group games this weekend.

For six teams, their group campaign concluded at the weekend with the following results in Section A & B;

In Section A, wins for Kilmallock and Patrickswell keep their seasons alive after round one losses. Wins for Na Piarsaigh and Doon this weekend will see the latter duo into the quarter-finals and the former into the semi finals.

Wins for Ahane and Ballybrown will send it to points differential. However, Patrickswell are guaranteed a place in the knockout stages such is their scoring difference.

In Section A, the top teams go straight into the semi-finals with second advancing to the quarter-finals with the bottom sides facing off in a relegation decider.

In Section B, it is all to play for in Group 1 as Blackrock avenged their first round loss to South Liberties to beat Garryspillane by three.

If south Liberties avoid loss against Garryspillane, then they will advance to the quarter-finals as table toppers, a ten point win for the Bouncers will see them into the last six and condemn Blackrock to the relegation final.

In Group 2, Kildimo Pallaskenry’s win means they meet Adare this weekend with a place in the quarter-finals on the line. A draw is enough for Adare with their superior score difference.

Monaleen will contest the relegation final.

The post How It Stands | Limerick SHC standings after Round II appeared first on Sporting Limerick.