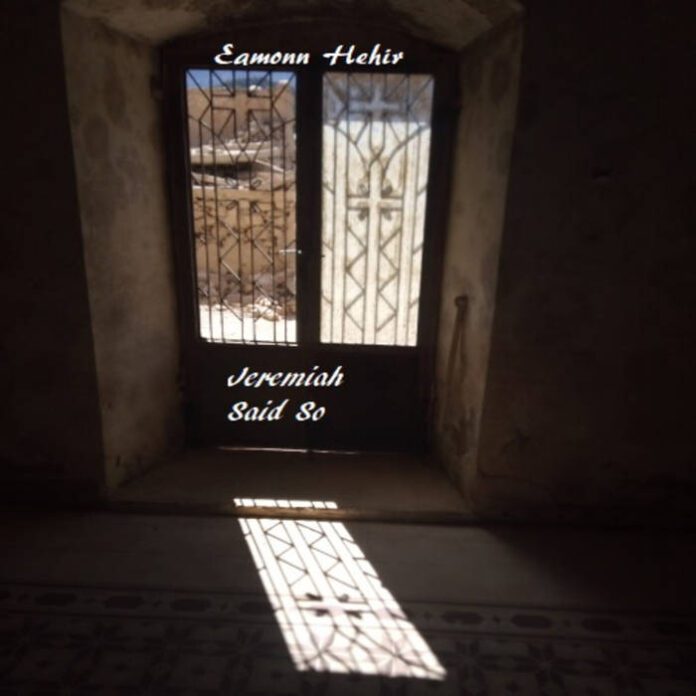 THE new single from Limerick songwriter Eamonn Hehir is ‘Jeremiah Said So’ and is a solo release from the frontman of The Flag Listeners.

The track was written, recorded, mixed, produced and performed by Eamonn in his Shanavogha Studio with additional guitar from Flag Listeners bandmate John Steele and mastered by Richard Dowling at Wav Mastering.

The moving and understated song is a musical tribute to Eamonn’s father-in-law.
Eamonn states, “The song was written in celebration of my father-in-law, Jeremiah Cullinane, who was the classic ‘glass half full’ character. Nothing was ever really bad, just on the way to getting better!”
The single also arrives with a video produced by John Steele