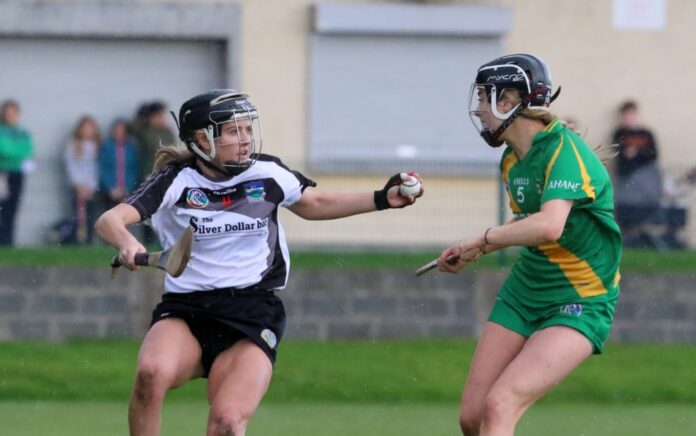 THE opening round of the Neville Jewellers Limerick Senior Camogie Championship is set to get underway this weekend.

Seven teams will by vying for the championship with Group 1 consisting of four teams and three in Group 2.

The Semi-finals are fixed for the 31st of October with the final to be played on 21st of November.

This weekend in Group one Newcastle West take on Ahane. Last year Newcastle fell just short of retaining their title, losing to Killeedy in the decider. They face an Ahane side that won this year’s Summer League. These sides met in the 2019 county final where NCW came out on top.

The Group’s other game is a meeting of the two most recent winners of the Intermediate championship. 2020 champions Bruff make their return to the grade after beating Cappamore in last year’s decider against the previous winners of the competition Crecora.

In Group 2, reigning champions Killeedy kick off their campaign against Granagh-Ballingarry. Killeedy ended an eight year wait for a title, while Granagh Ballingarry haven’t won the title since completing a five in a row in 2017.

2018 Intermediate champions Na Piarsaigh have a bye in the opeing round. They meet Killeedy in their campaign opener on October 3rd.