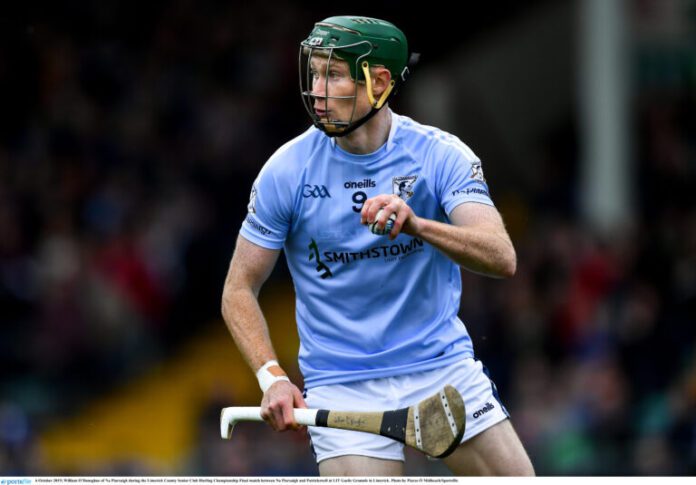 THE final six teams in the Limerick SHC as well as the relegation finals will be confirmed this weekend in the final round of group games.

With so much to play for in the four games, Limerick GAA TV will broadcast live coverage of all four games across an action-packed weekend.

On Saturday evening, Na Piarsaigh and Ballybrown meet from 6pm. Na Piarsaigh will be guaranteed a semi-final spot with a win. Ballybrown need a victory to prolong their season and avoid relegation worries.

Sunday sees 2 live games as Ahane meet Doon at 2pm while at 6pm Adare and Kildimo Palaskenery finish off the weekends action.

Doon are in a similar position to Na Piarsaigh while Ahane are in the same boat as Ballybrown after both suffered losses in round two.

As for the final clash between Adare and Kildimo Pallaskenry, it is all to play for with the winners through to the SHC quarter-finals and the losers season ending.

Each game can be purchased individually for €10 or there is the option of a weekend pass to watch all four games for the reduced cost of €30.

The games can be purchased on https://page.inplayer.com/LimerickGAA/