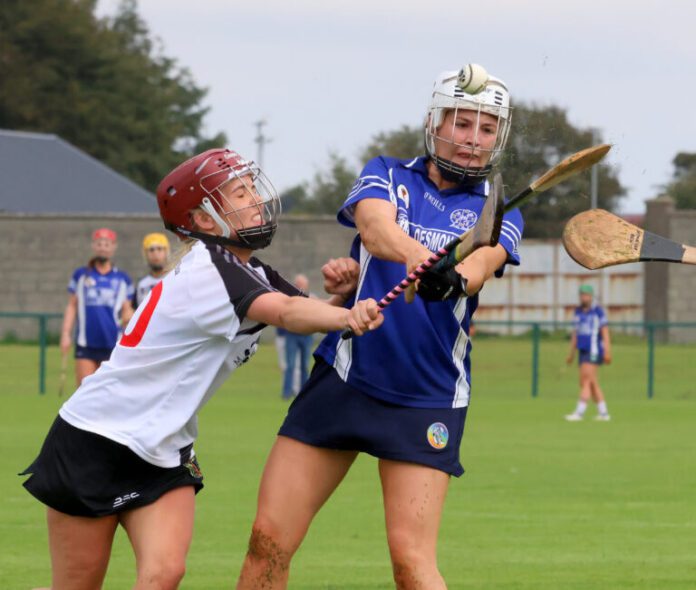 LIMERICK Camogie are delighted to announce that Neville Jewellers are to sponsor the Senior Club Championship for a three- year term, beginning this year.

The championship kicks off this weekend & will have seven teams vying to be crowned this year’s champions.

Last year Kileedy ended an eight year wait for a title after they defeated defending champions Newcastle West in the decider.

The seven team championship will be divided into 2 groups.

Group 1 will be made up of four teams, including 2019 winners Newcastle West. Group 2 has three teams, highlighted by reigning champions Killeedy.

The groups are listed in full below.

The Semi-finals are fixed for the 31st of October with the final to be played on 21st of November.

“It’s a pleasure to partner with a business grounded in family and tradition. We have huge growth plans in Limerick Camogie across 27 clubs and we value our partners who also are growing their business in Limerick”