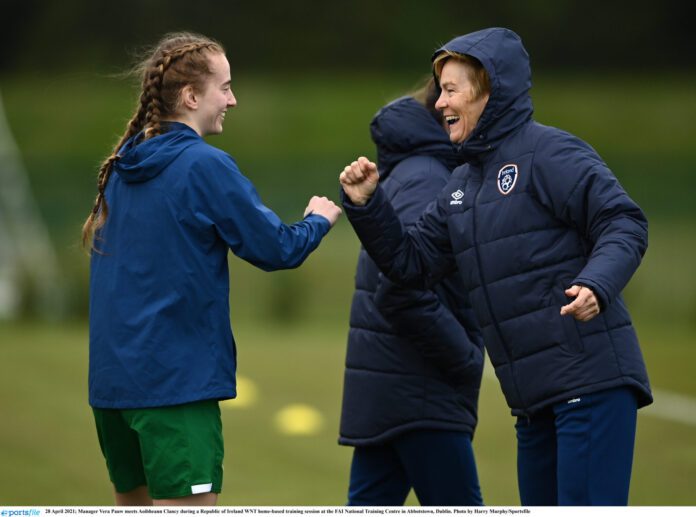 The call-up comes following some stellar displays from the former Limerick FC midfielder in the SSE Airtricity Women’s National League.

Along with Celtic’s Izzy Atkinson and Liverpool striker Leanne Kiernan, Clancy has been drafted into the Republic of Ireland Women’s National Team squad for the upcoming friendly against Australia, replacing the injured Éabha O’Mahony, Megan Connolly and Roma McLaughlin.

Clancy has experience with Limerick GAA intercounty teams and Ireland’s underage teams, with the U19 team being the latest call-up but will be hoping to make her mark on the big stage.

Hailing from Kilbehenny, the midfielder was on the scoresheet last Sunday as Wexford beat Treaty United 4-0 in the WNL.

Tickets for the game against Australia will go on public sale tomorrow.

It’ll take place on Tuesday 21 September at Tallaght Stadium at 19:00 and be shown on RTÉ2.