Home Limerick Where does the buck stop with Slaintecare? – Smith 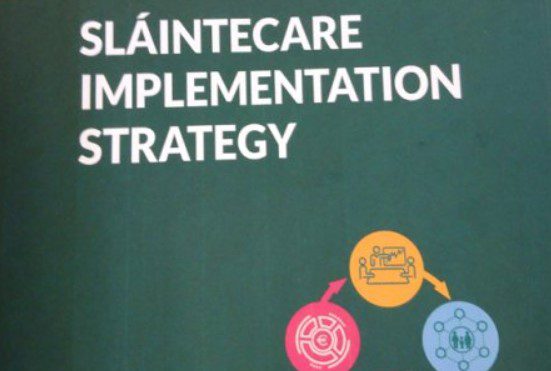 LABOUR health spokesperson Duncan Smith said the Minister and HSE must immediately extend the term of the Sláintecare Implementation Advisory Council and listen to the concerns members have repeated raised. Deputy Smith said there are serious questions of commitment and judgement of this Government when it comes to ending a two tier health system.

“There seems to be quite a disparity between what Government is saying and what’s actually happening with Sláintecare. There appears to be a total breakdown in communication between the Minister and members of the Advisory Council and it’s clear that he is not prioritising the concerns raised by members. From the outside, it seems that the Minister is totally detached from the reality that Slaintecare has not only stalled, but faces the possibility of totally breaking down if he doesn’t meaningfully intervene.

“In his resignation letter, Dr Keane said that the “requirements for implementing this unprecedented programme for change are seriously lacking”. Alarm bells should have started ringing in the Minister’s ears that a person with this level of experience felt there were insurmountable obstacles in the way of Slaintecare. This is a worrying assessment of the Government’s commitment to ending a two tier health system. We need to understand what road blocks to Slaintecare are in place and urgently find a way to overcome this.

“Through meaningful communication and listening to the concerns of those involved in the process, I genuinely believe that we could overhaul the health system. But this is a process that the Minister must be committed to and he must work in tandem with this process to ensure that we can make Slaintecare a reality by recruiting nurses, home help workers, physiotherapists, occupational therapists and counsellors, as well as GPs.”

“Change of the scale proposed by Slaintecare demands full government attention and commitment. The people committed to the process believe that it is possible to provide for universal access to healthcare in this country. Everything that can be done to prevent this process collapsing must be done, and the Government must commit to extending the Advisory Council’s term without delay.

“Actions speak louder than words, and the Minister’s lack of ambition or interest in engaging fairly with the Advisory Council following the resignations rings clear. Slaintecare has been lauded by experts as the strategy that we need as a nation, yet it never received support by this Government. Slaintecare is an opportunity to level the playing field when it comes to health in this country. It is an opportunity to ensure that every single person in this State can be assured that if they fall ill they will be cared for irrespective of their wealth. It is an opportunity to embed the principle of fairness in healthcare in this country.”