Home Sport Gaa Saturday Round Up | Galtee Gaels move into the SFC semi-final at... 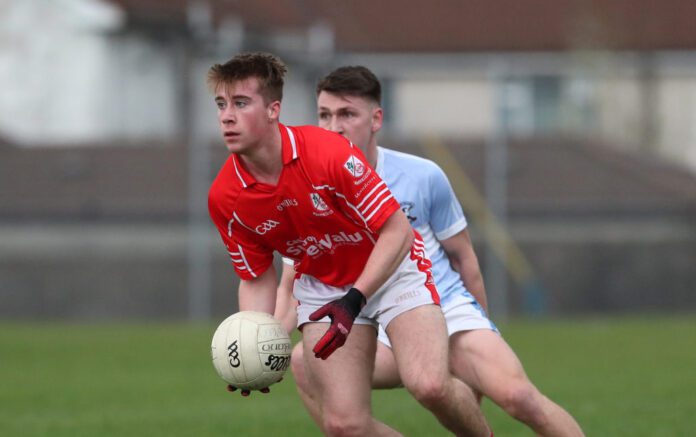 THERE were five games played in the Limerick Football Championships on Saturday.

In the SFC, Galtee Gaels defeated Oola in Kilmallock to move into the semi-finals of the competition. They join Monaleen in the last four after they beat Fr Caseys on Friday evening. At the other end of the top tier, St. Kieran’s ensured their safety with a four-point win over Na Piarsaigh in Croagh.

In the IFC, Mungret overcame Kildimo Pallaskenry on a scoreline of 1-13 to 1-11 of in Clarina in their quarter-final clash. In the relegation semi-final, Glin beat Monaleen.

Check out the results in full below.

The post Saturday Round Up | Galtee Gaels move into the SFC semi-final at the expense of Oola as knockout stages in IFC & PJFC continue appeared first on Sporting Limerick.