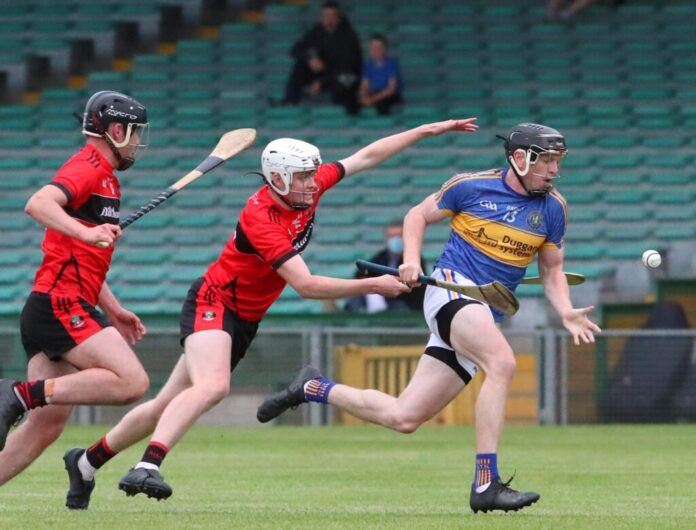 THIS Sunday, the semi-final pairings in the Limerick SHC will be confirmed.

At 2pm, the Balbec take on Liberties with the second tie throwing in at 4pm. Both games will be available to view on Limerick GAA TV this Sunday with the links to watch the games below.

Both of Kilmallock’s groups game were shown, as were Patrickswell’s with each side picking up a win and a loss. South Liberties final group game with Garryspillane was broadcast live with the East side falling to defeat. Adare’s win over Kildimo Pallaskenry was also shown live on Limerick GAA TV.

Na Piarsaigh and Doon await in the semi-finals after topping their respective groups.