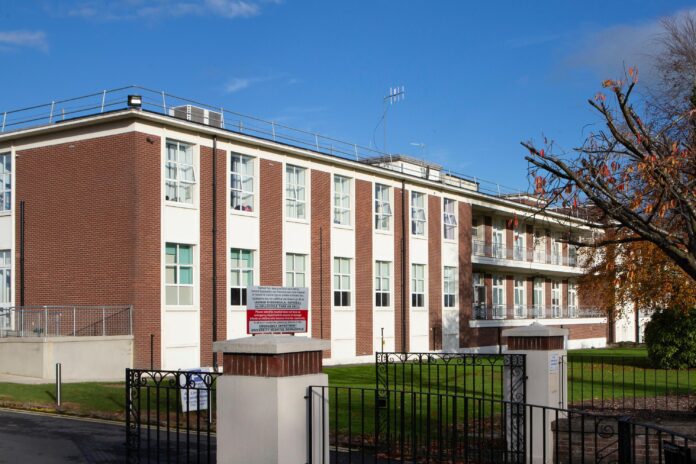 TOGETHER for Safety, a civil society group that has been campaigning for Safe Access Zones to be established around hospitals, GPs and health centres to prevent distressing and intimidating anti-abortion protests, have submitted a Private Members Bill for consideration by Seanad Eireann.

The core aim of the draft legislation is to find a way to keep people safe as they access their health care, to protect people’s right to protest on the one hand, but also their right to access health care in privacy, in dignity, and in safety – the legislation launched today by Together for Safety does this.

“We want to see an immediate stop to the kinds of upsetting protests that we see daily around the country as people attend medical appointments. Our draft Bill, The Safe Access to Termination of Pregnancy Services Bill 2021, will create a 100 meter area – a Safe Access Zone – around health centres and anywhere women and pregnant people are legally entitled to access abortion care, in which no communication about abortion can take place” said Yvie Murphy, Co-convenor of Together for Safety.

“We have written to all Senators with this draft Bill for the establishment of Safe Access Zones, to ask them to co-sign it as a Private Members Bill” said Karen Sugrue, co-convenor of Together for Safety.

“Our aim is to build cross party political support while also liaising with civil society stakeholders impacted by the protests to ensure that the legislation we present is necessary and proportionate, and crucially robust and fit for purpose” said Ms. Murphy.

The convenors said they have already been in contact with a number of members of Seanad Eireann and have received commitments of support from a cross party group of Senators.

“In the political domain we would like to acknowledge the enormous support of the Green Party, the Labour Party, Sinn Féin, the Social Democrats, PBP/S, and members of the Civil Engagement Group” Ms. Murphy continued.

Together for Safety have also called for government Senators to support the draft Bill.

“Because there is a commitment to legislate for safe access zones in the Programme for Government we are appealing to Senators from government parties to get behind our Bill as a practical means of delivering on this issue” said Ms Sugrue.